“#1000 LIGHTs” is the related event of “Aomori city archive × TOKOLO Asao exhibition” The exhibition will be held February- March, 2016.

Tokolo is an artist who create original pattern, and ACAC invited him as an director of the exhibition which focused on the patterns of Aomori.

Tokolo tried  to draw the his patterns by candle’s light at “#1000 LIGHTs”, and his pattern is composed by simple geometric theory, so anyone can draw the pattern if they are used to the theory. So, some students of Aomori Public University helped the preparing to put the candles

Another unique technique of this event, Tokolo used disposable plastic cup which you can buy at grocery shop. He put the candles in the cup, also put the water. water expand the candle’s light, and it looks like the chandelier.

In addition, he used glass floating ball which was used for the fishing in Aomori until 20-30 years ago. 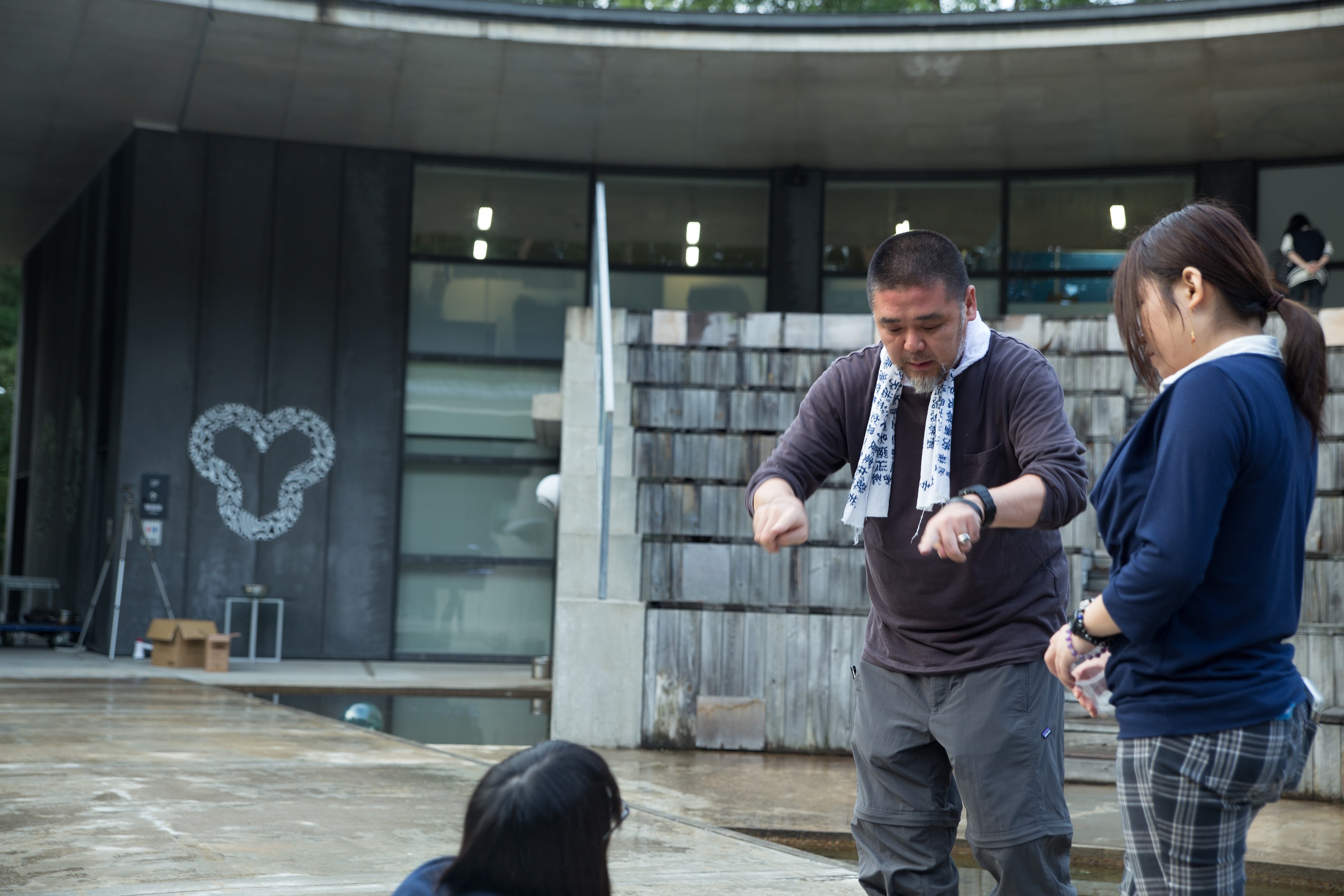 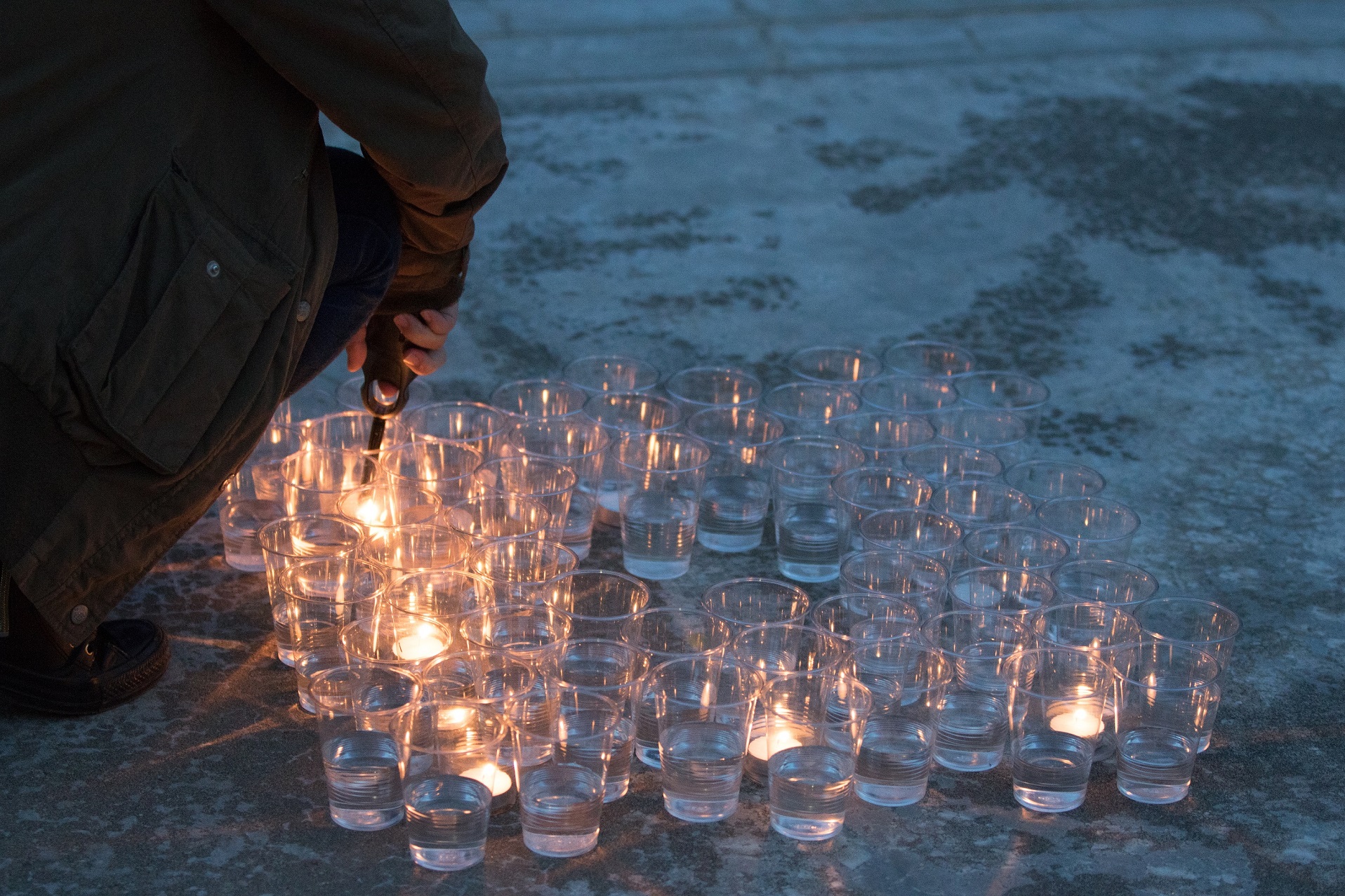 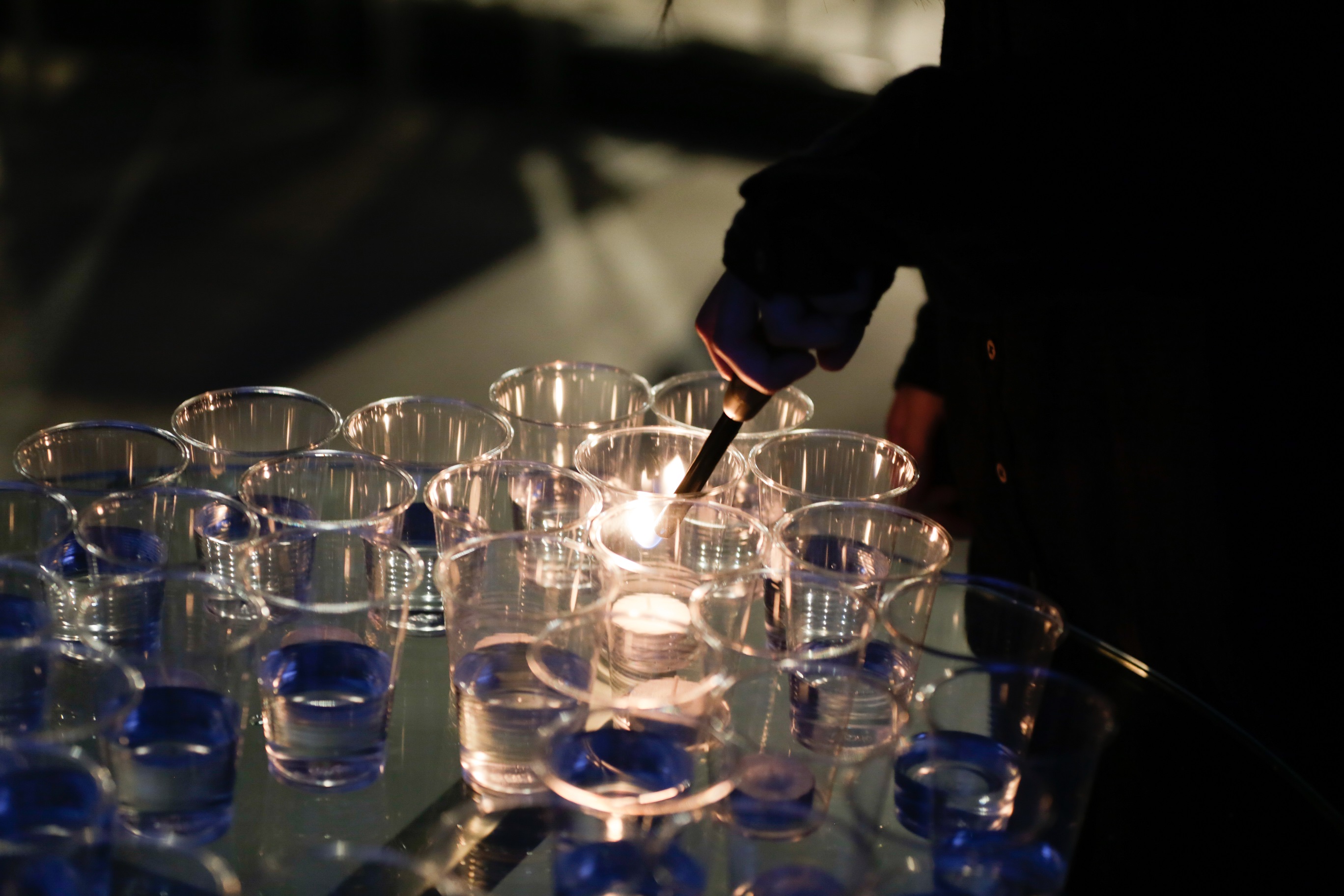 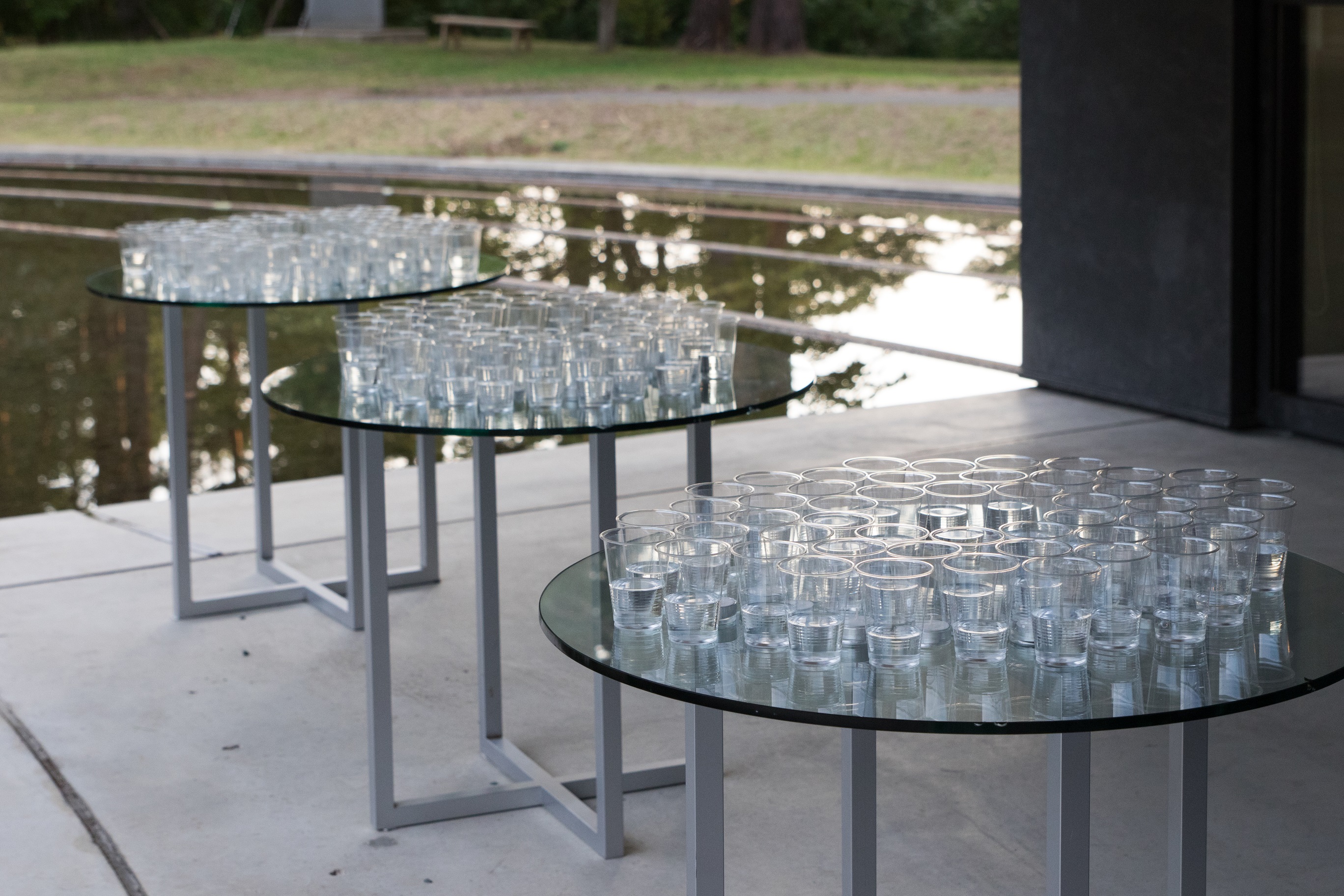 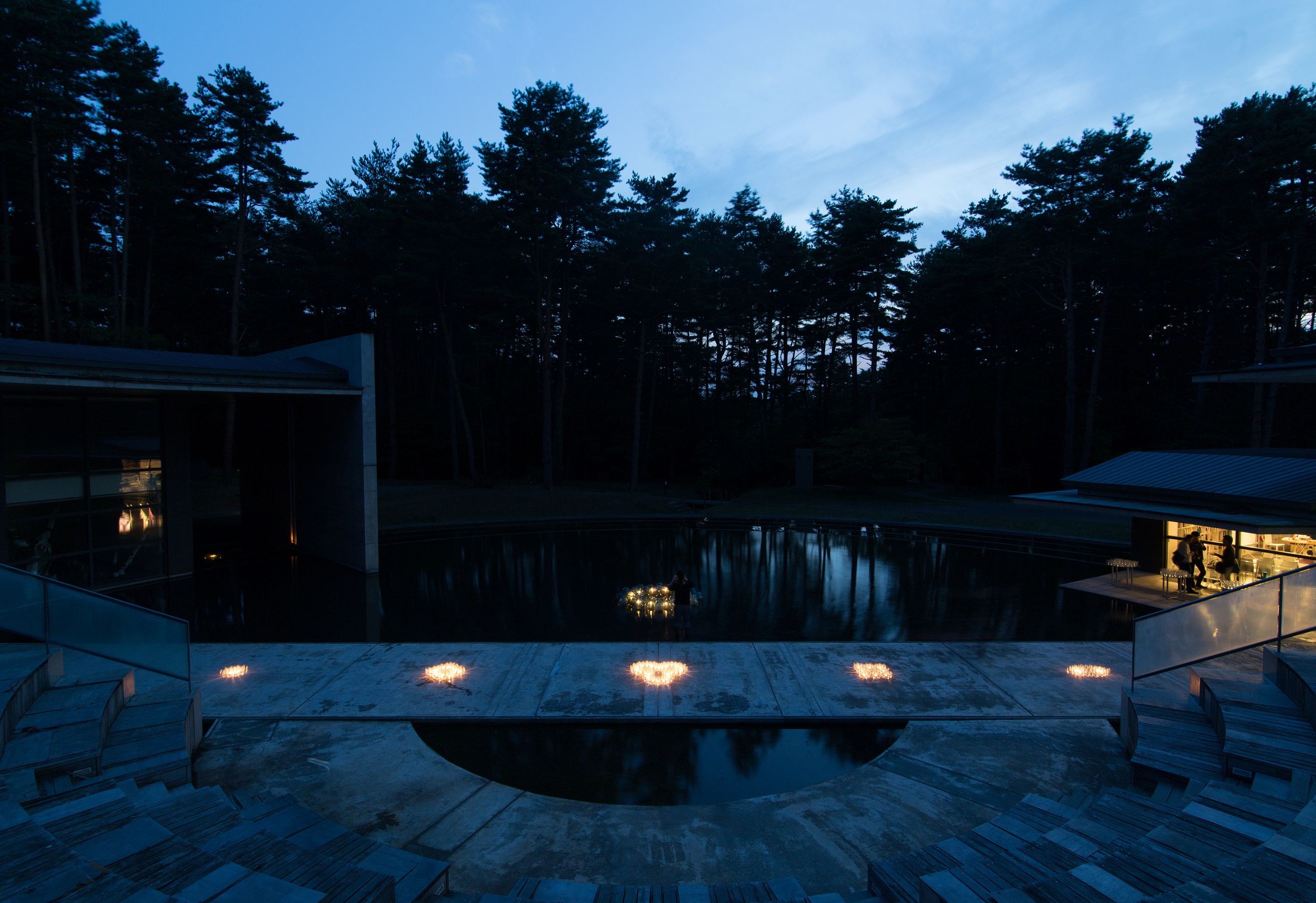 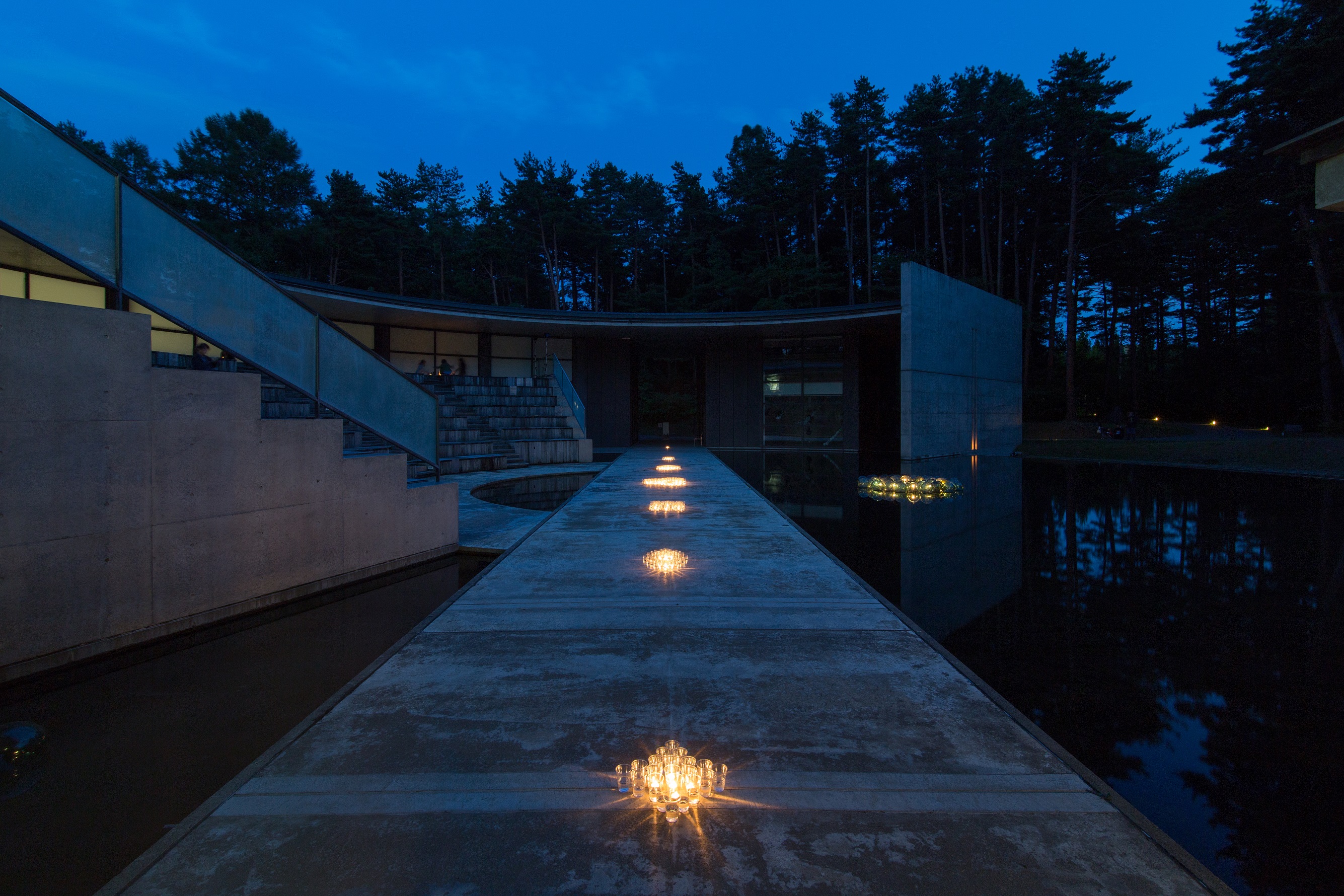 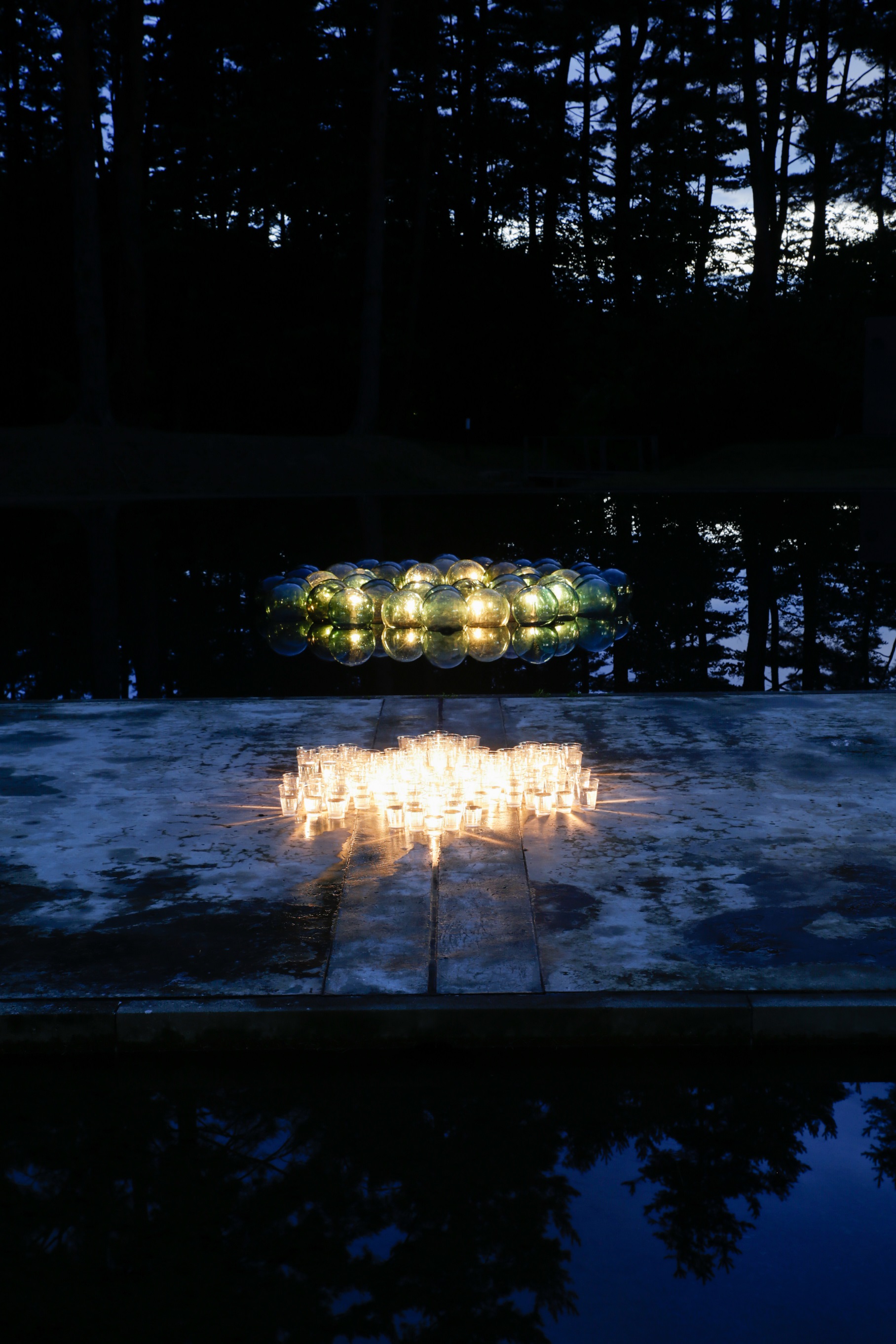 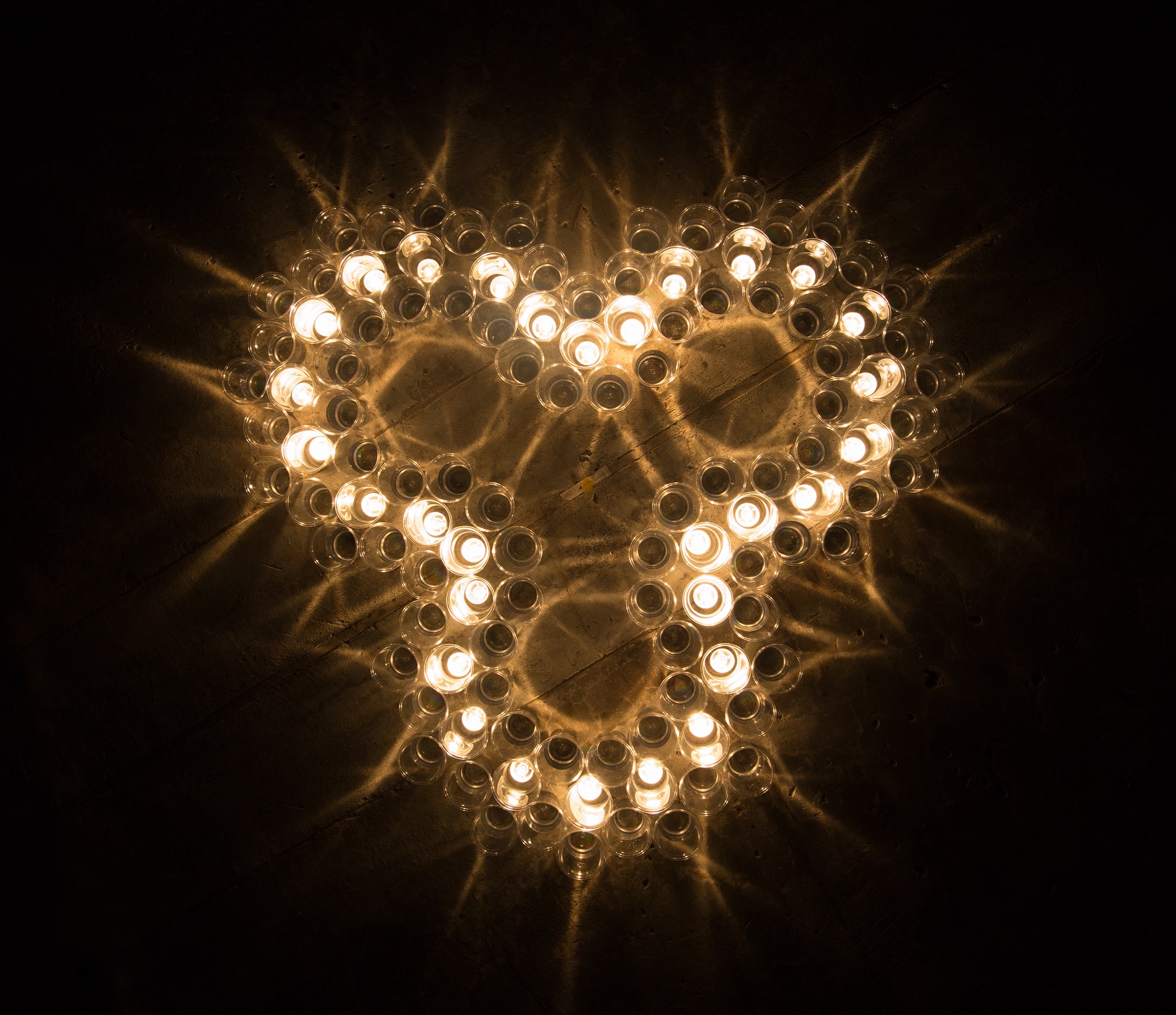 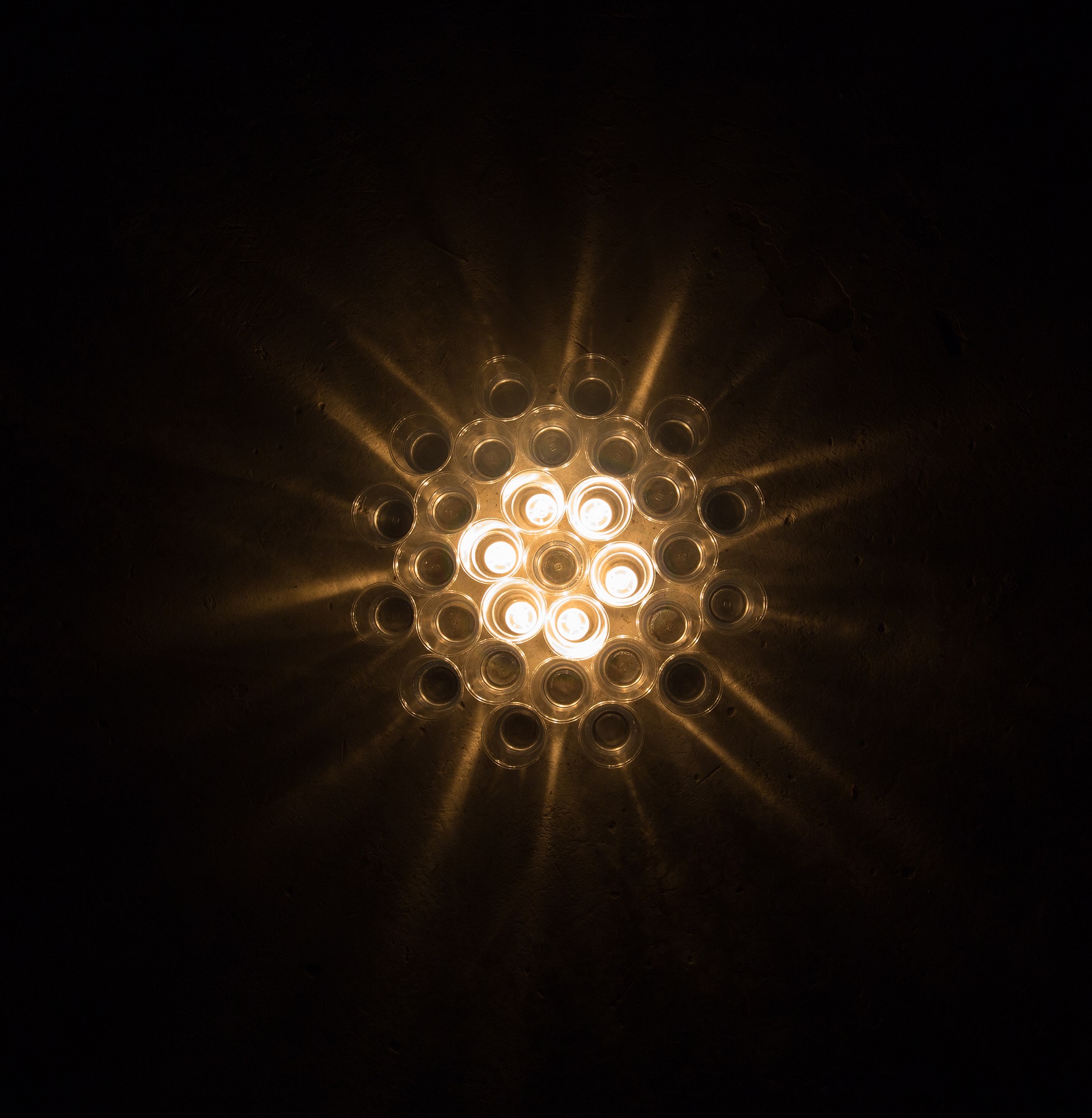 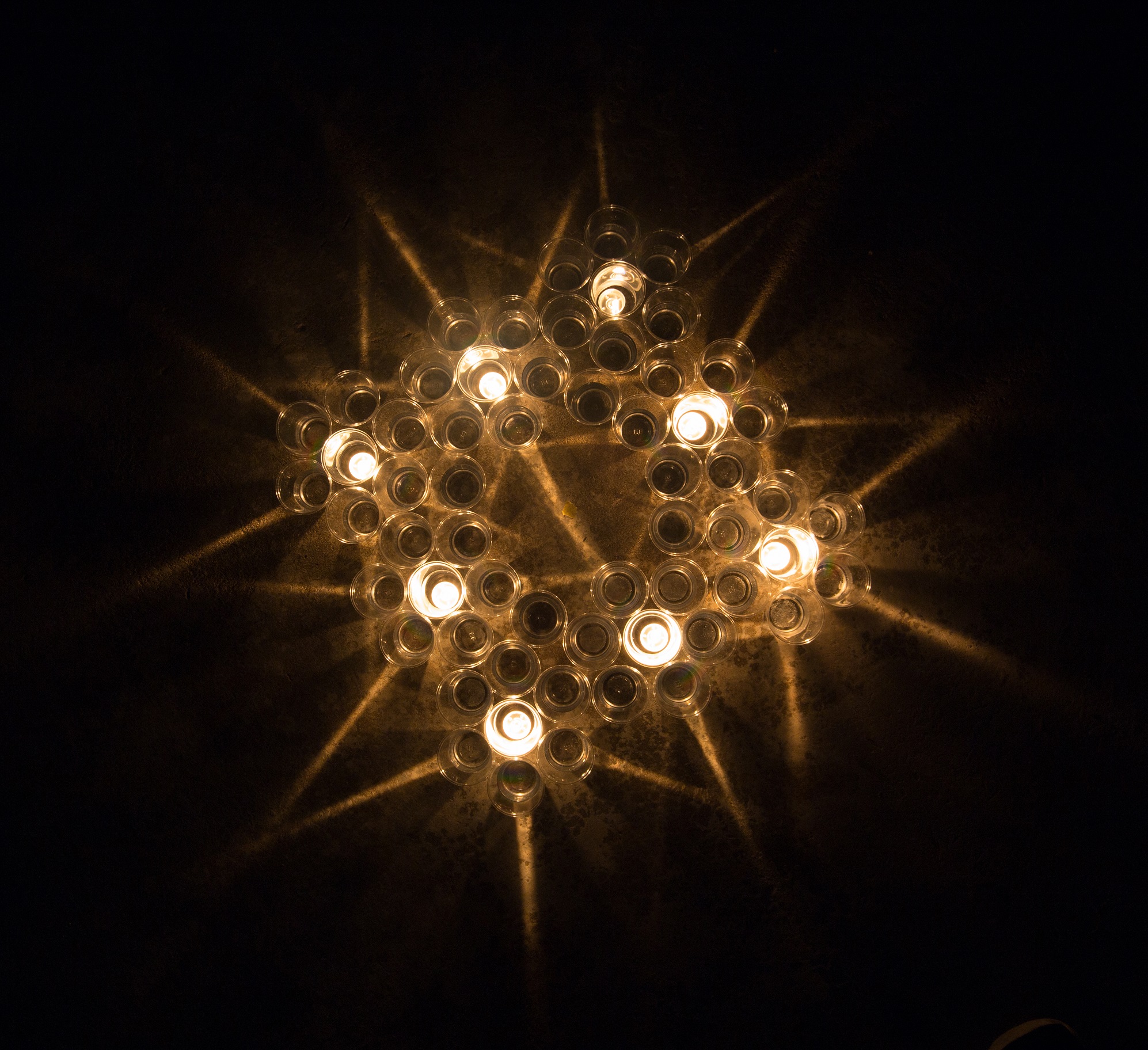 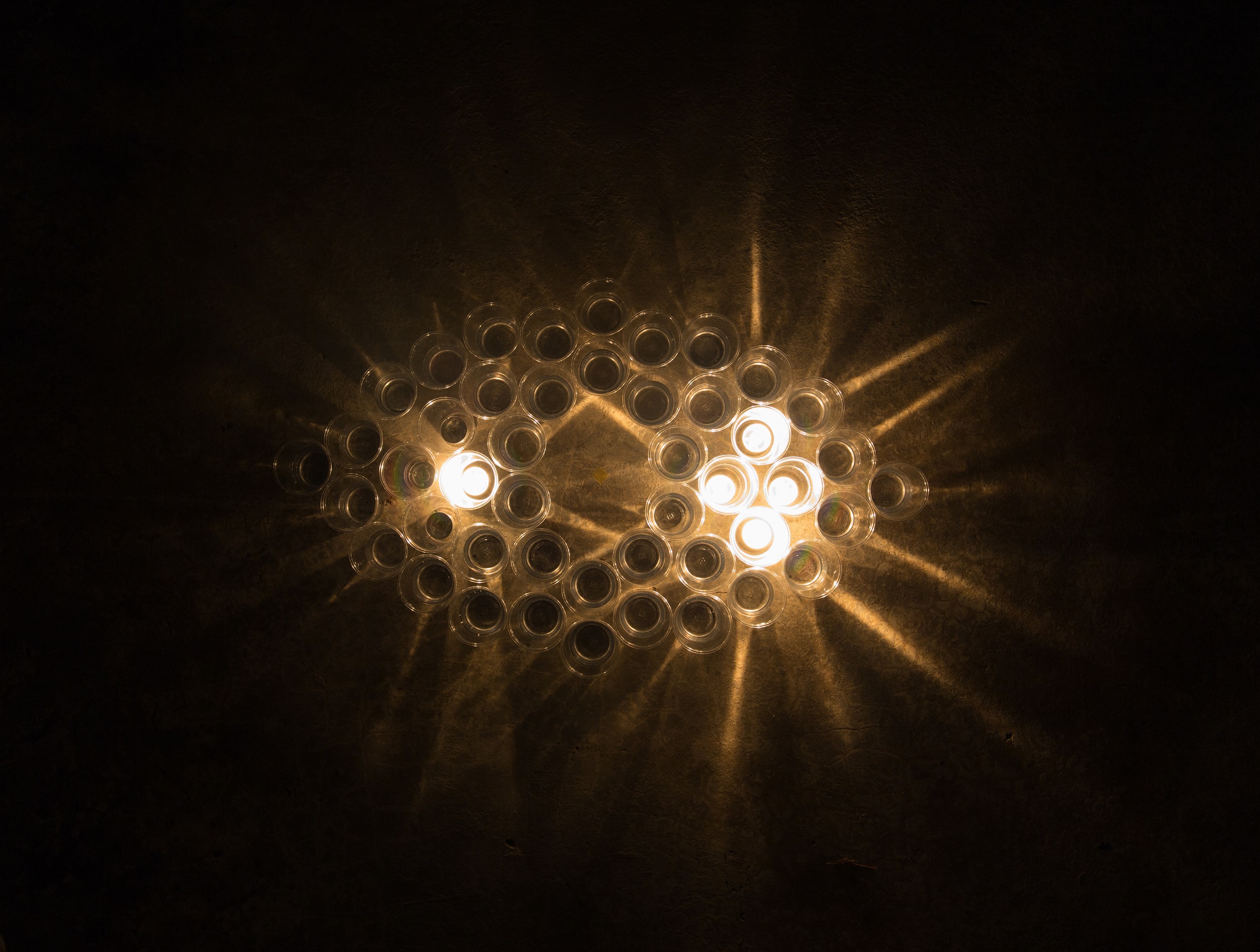 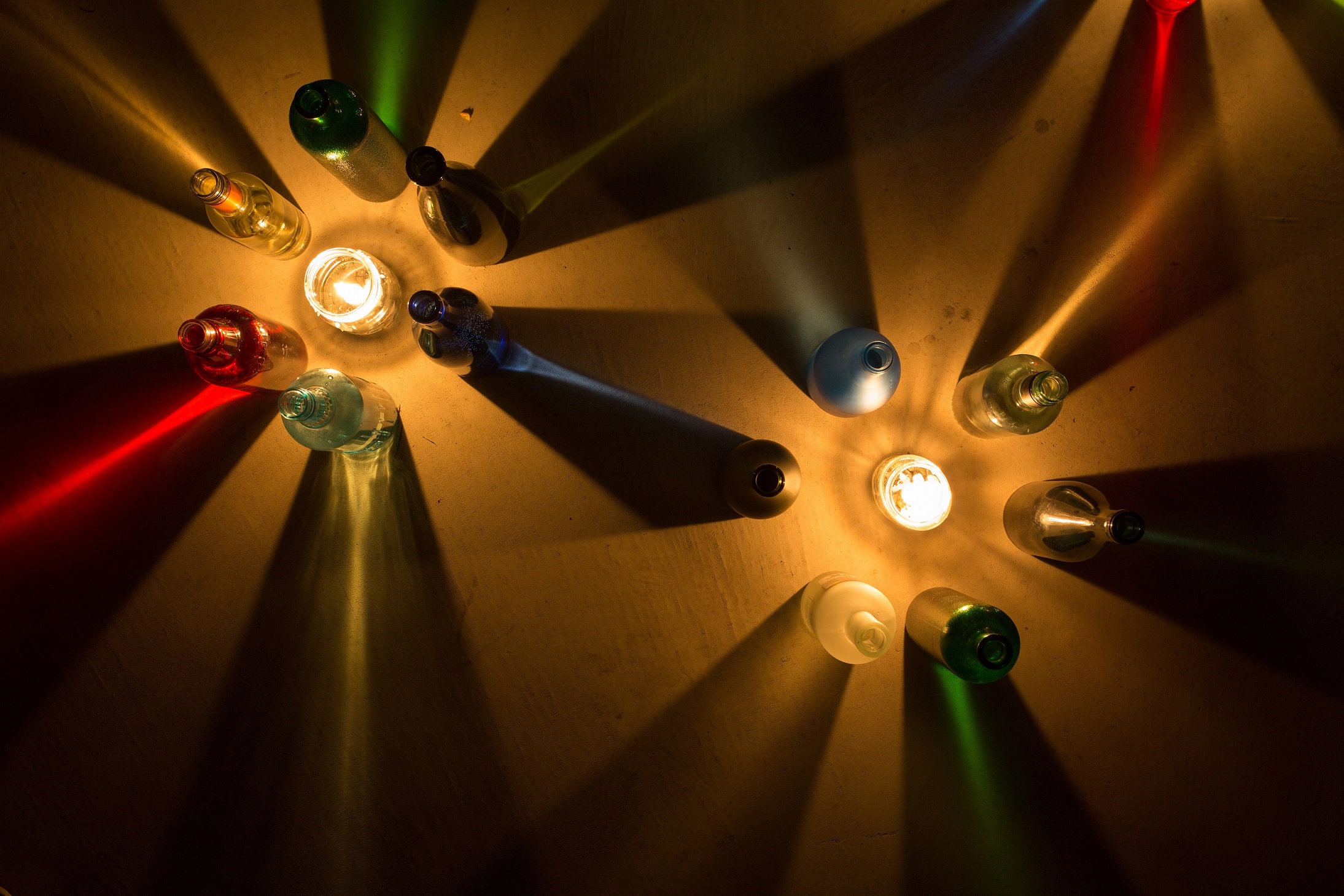 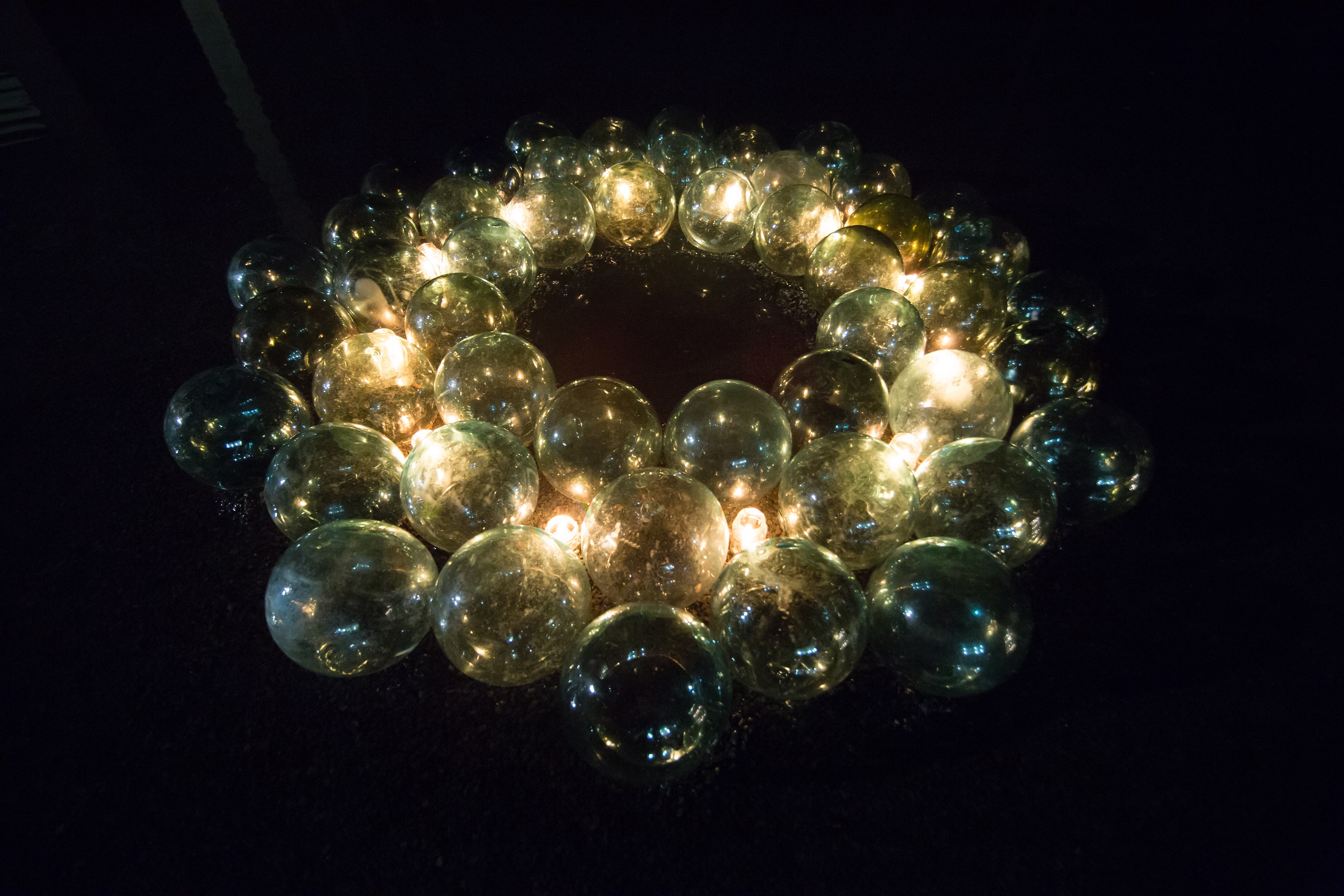 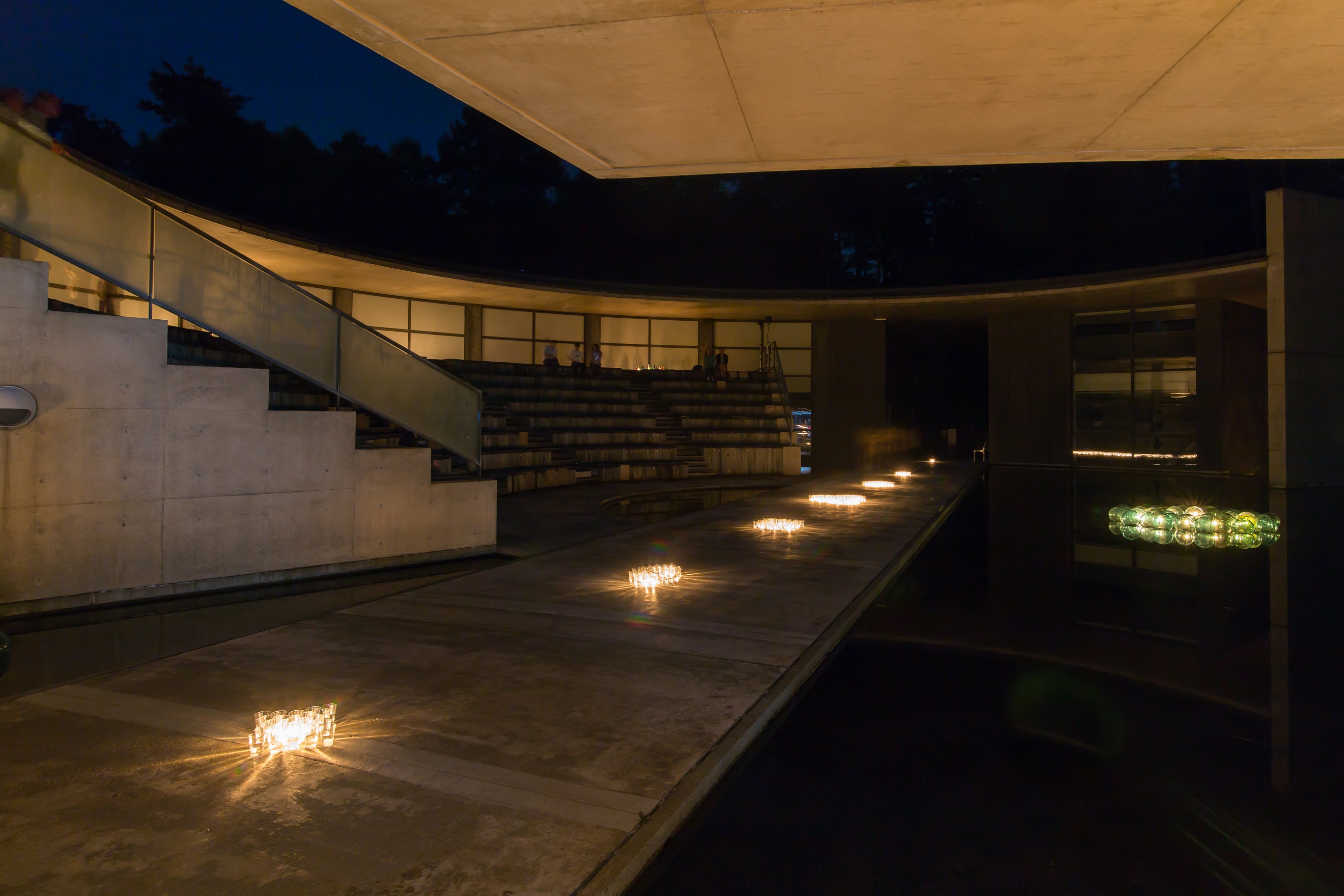 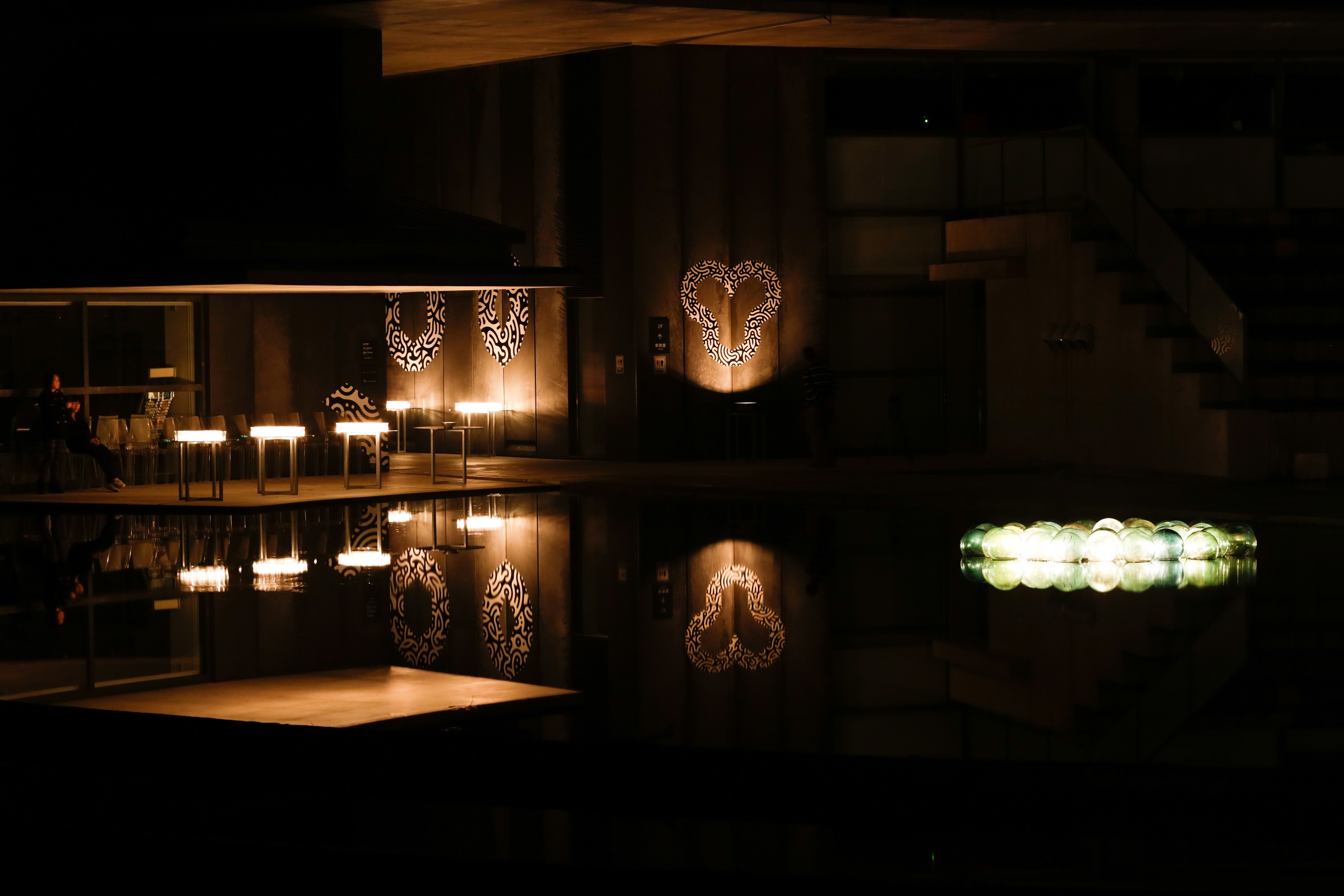 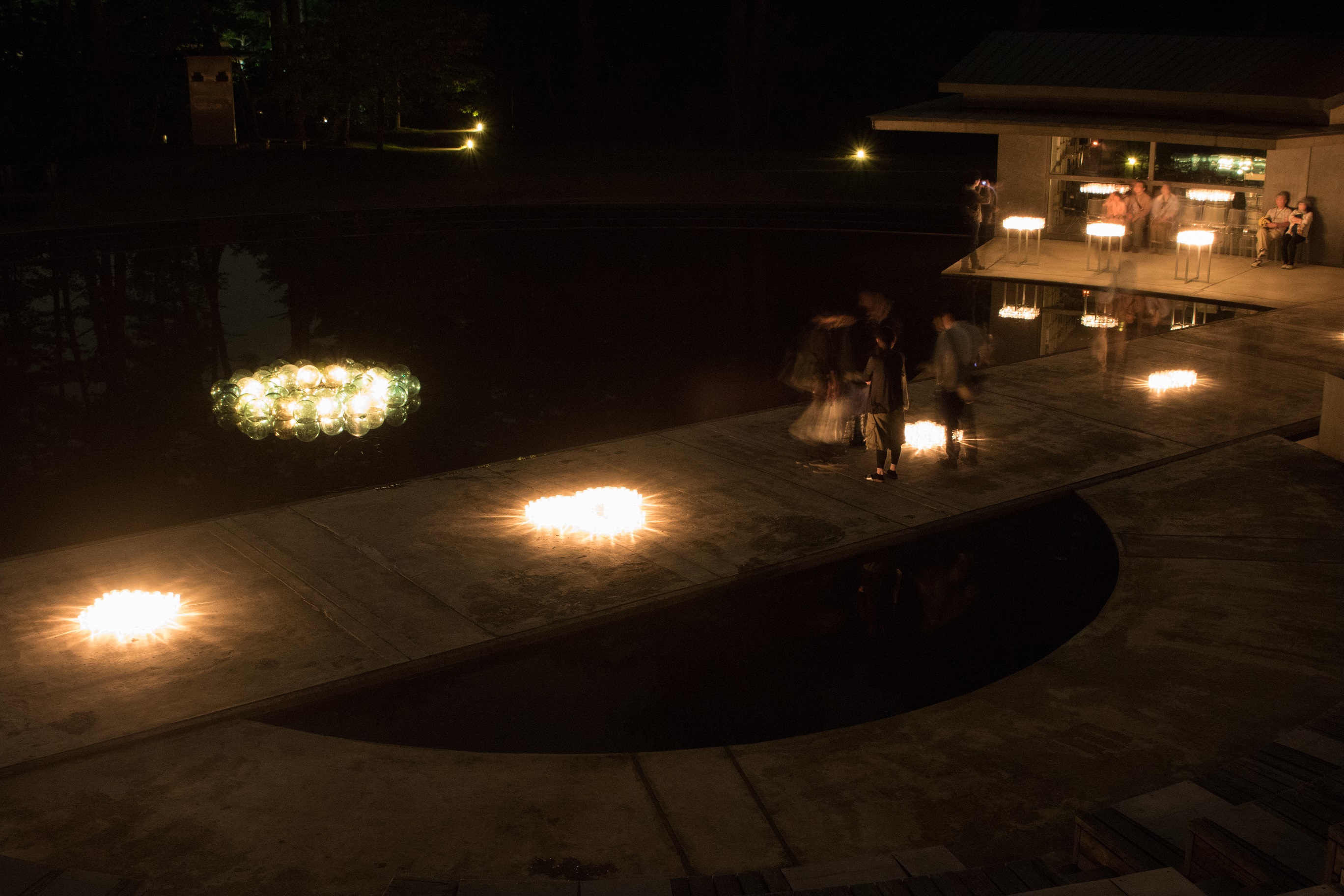 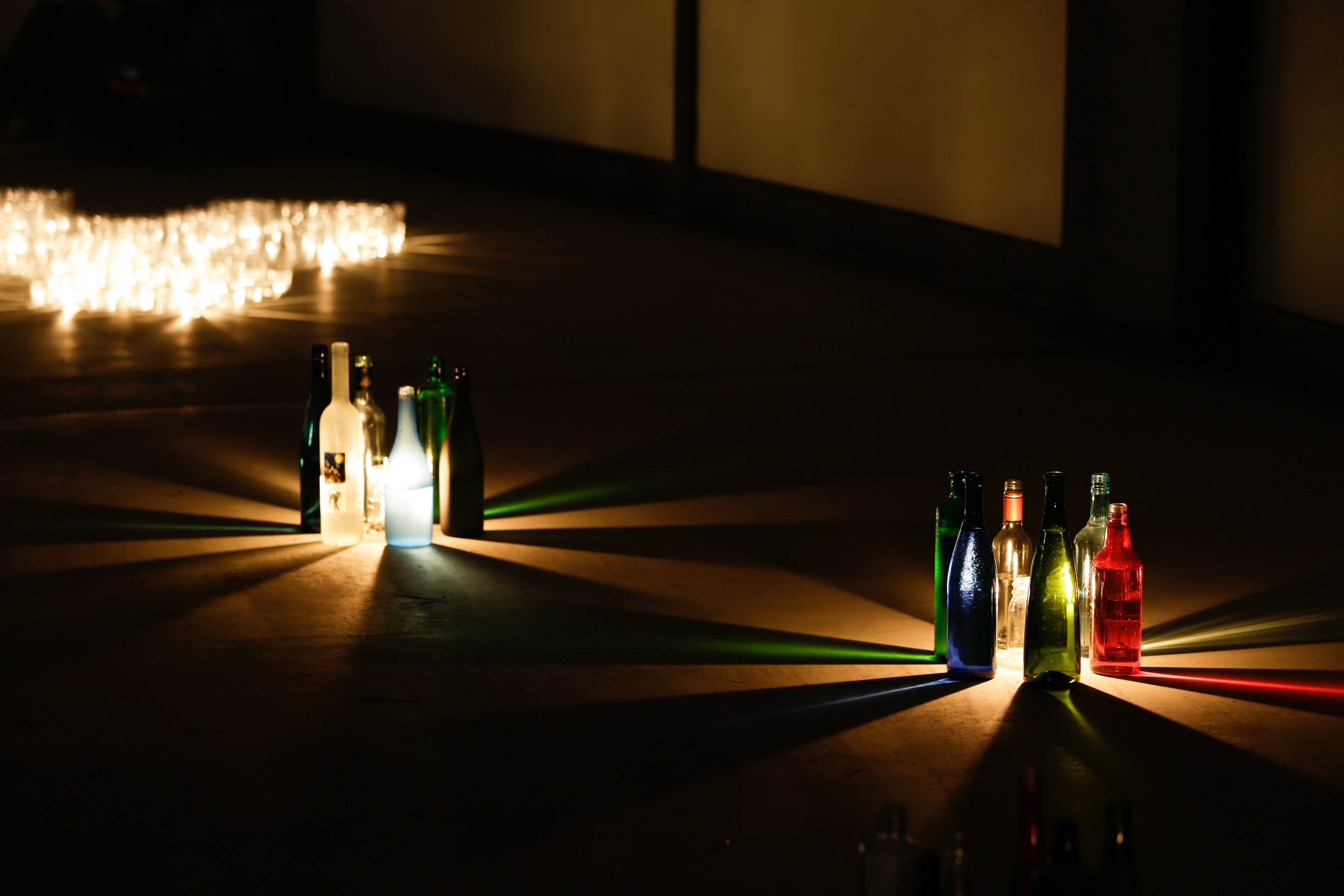 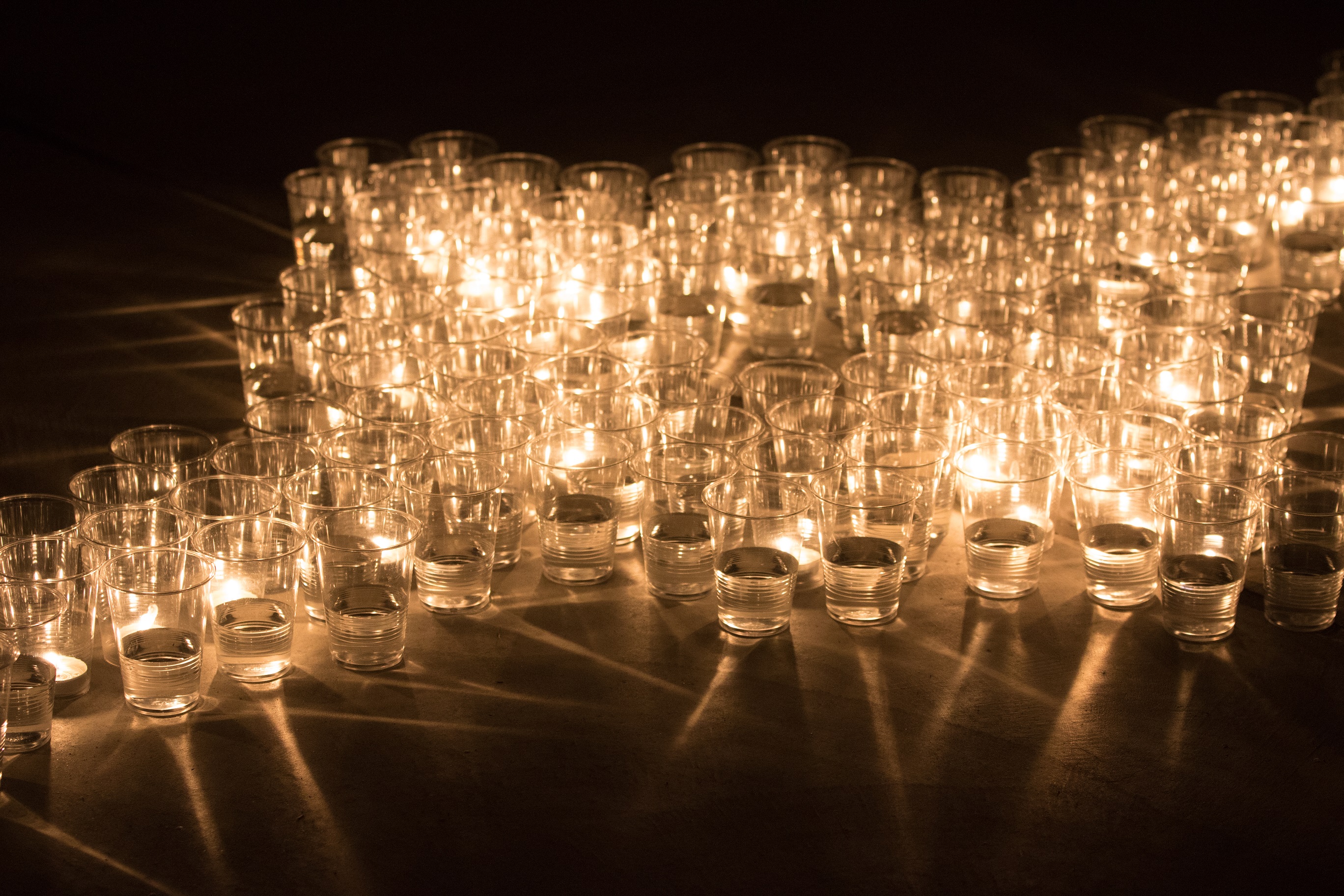 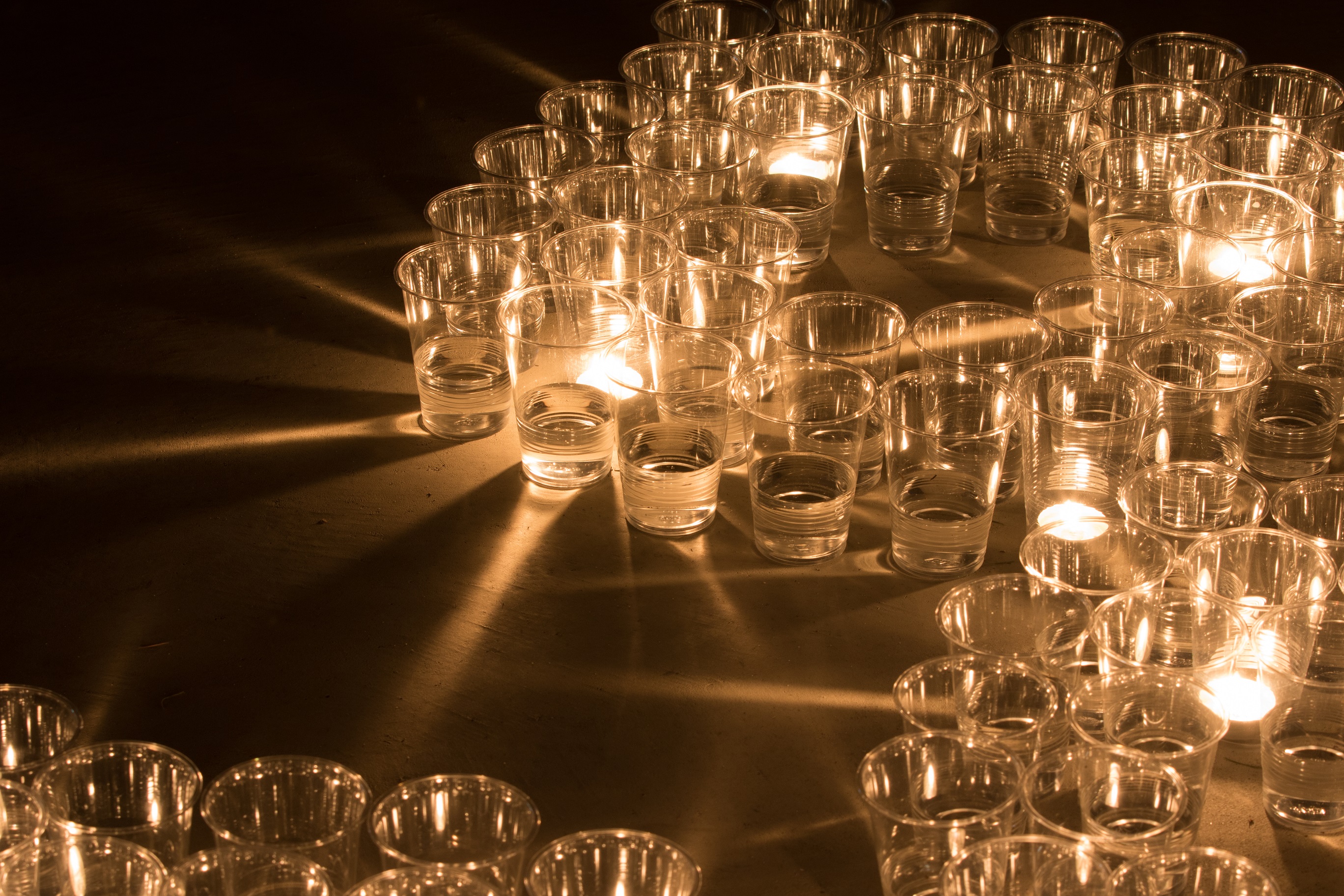 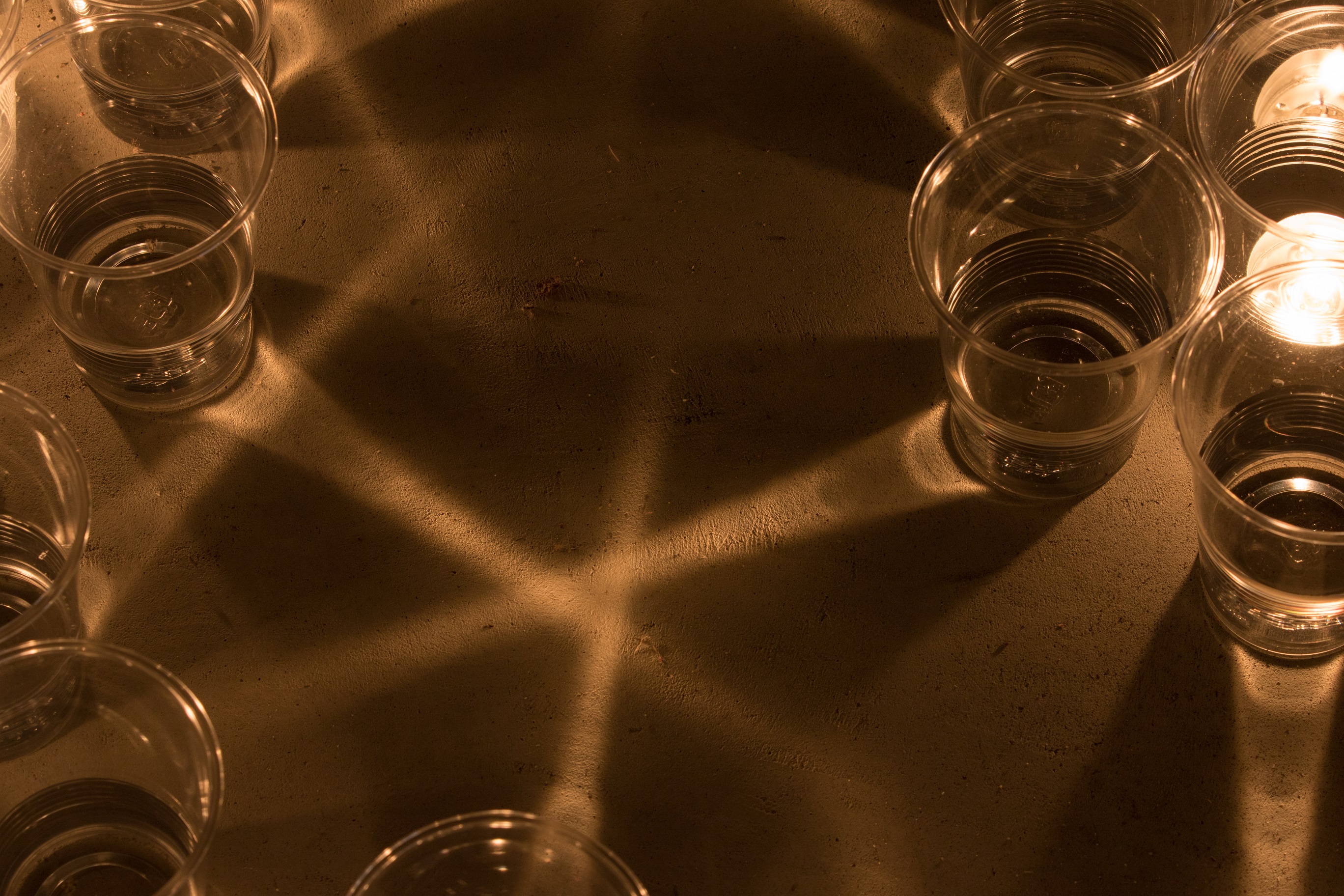 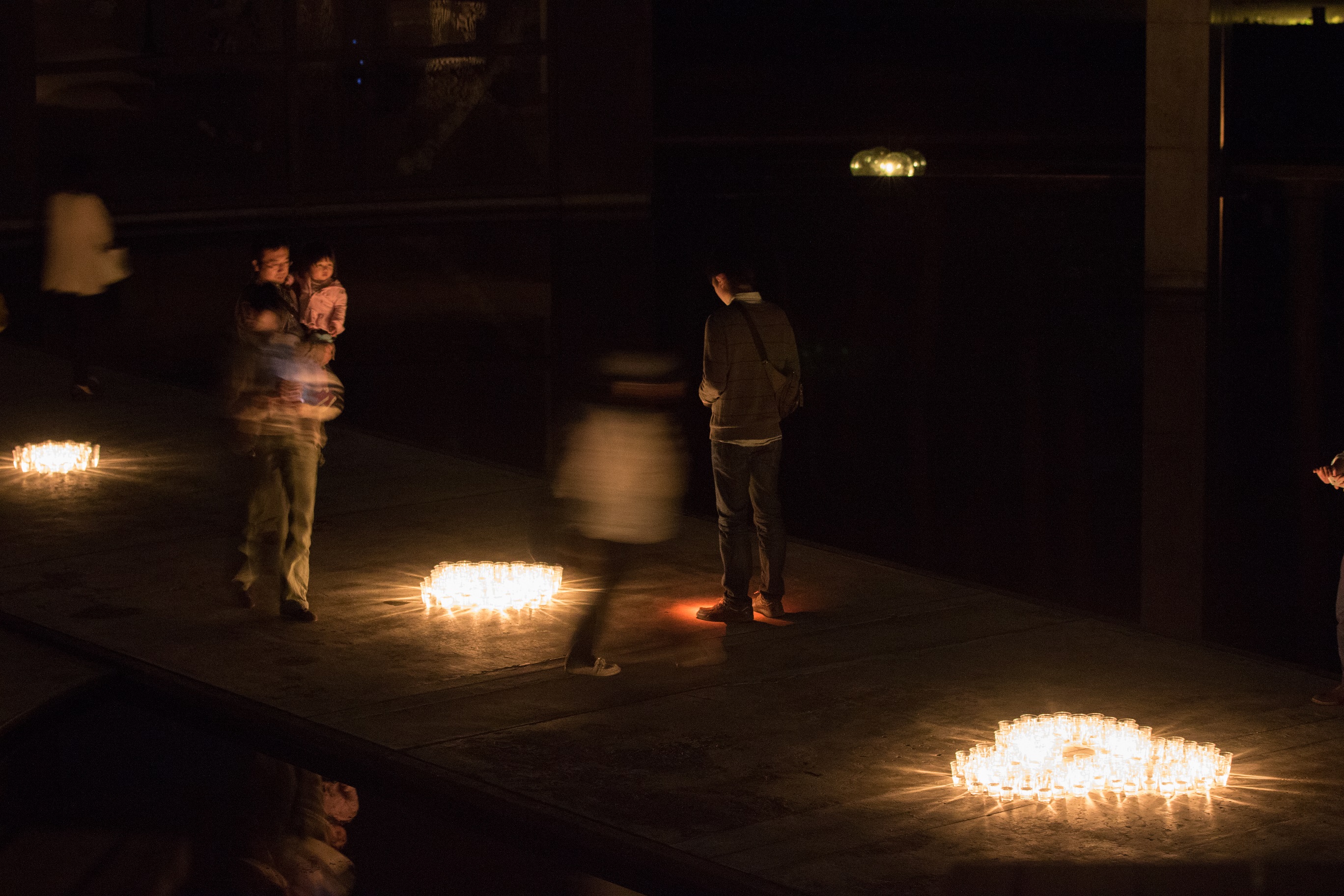 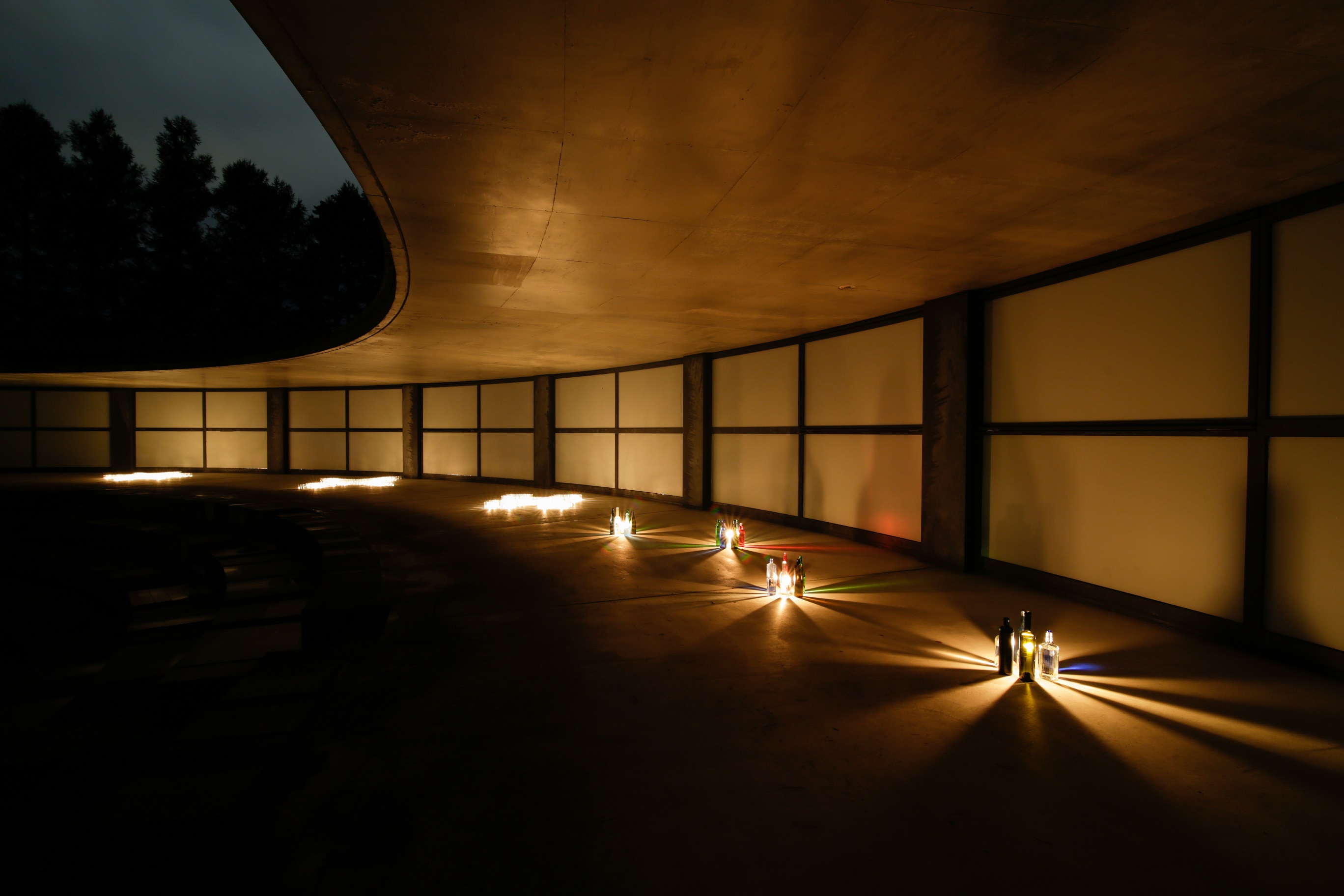 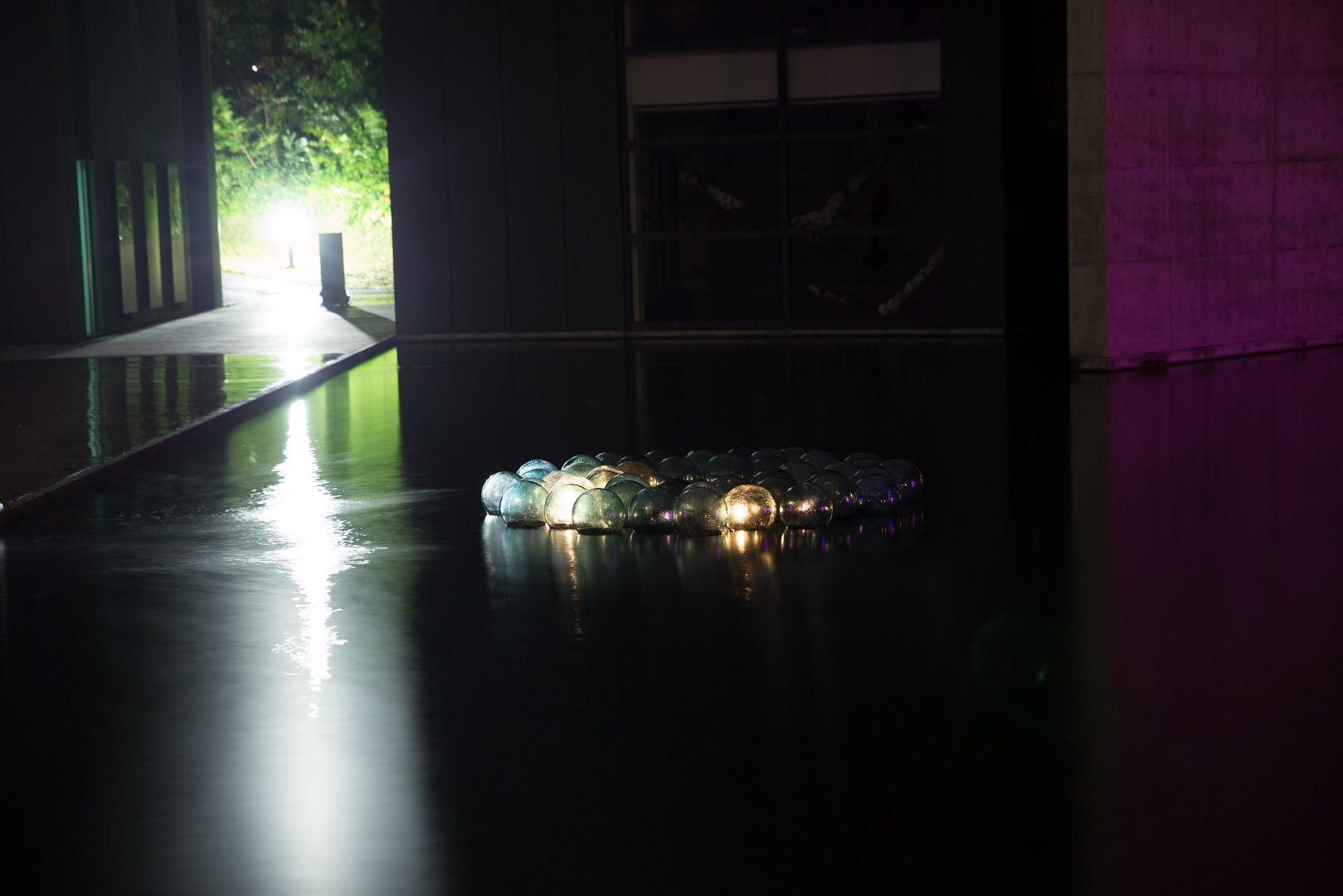 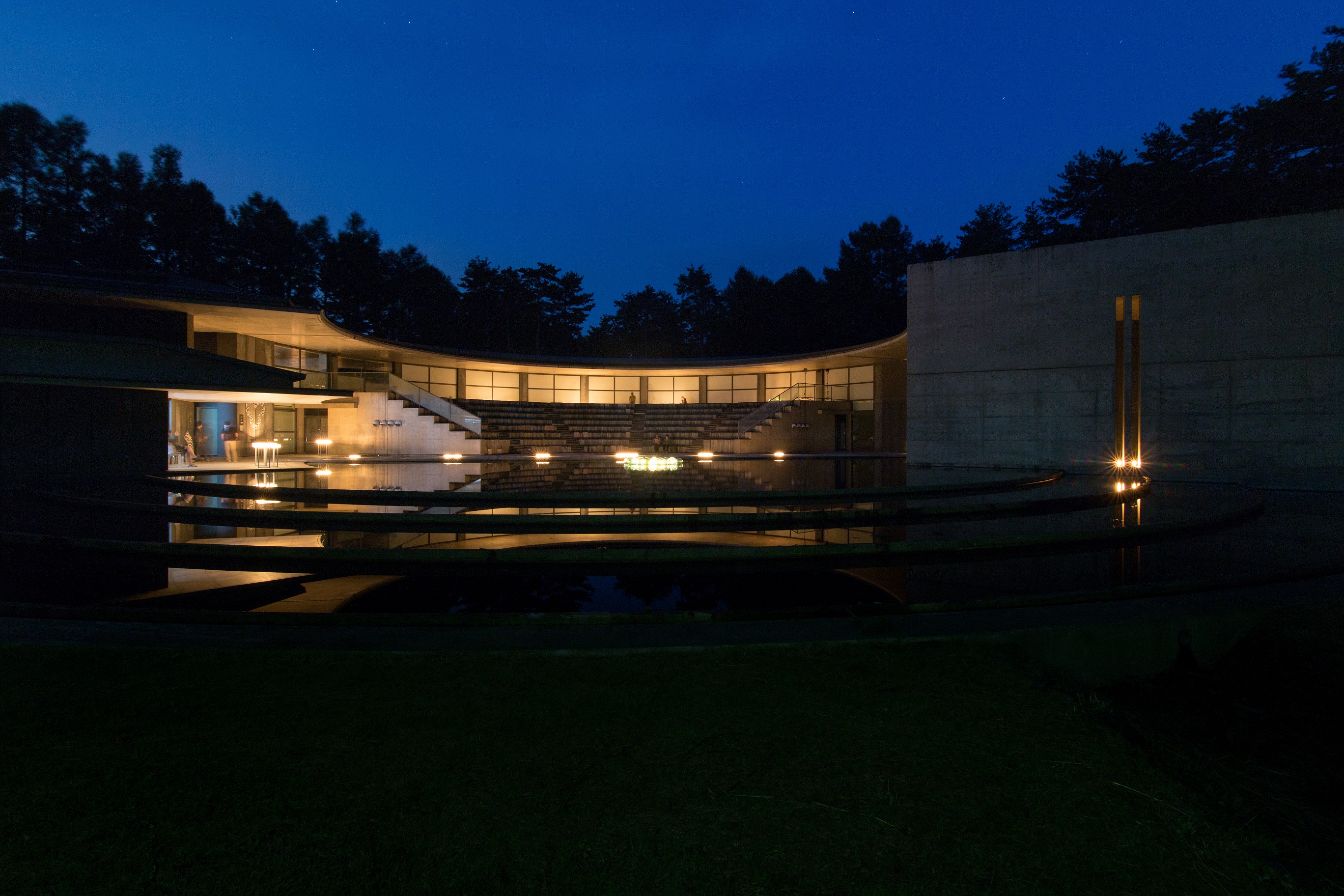