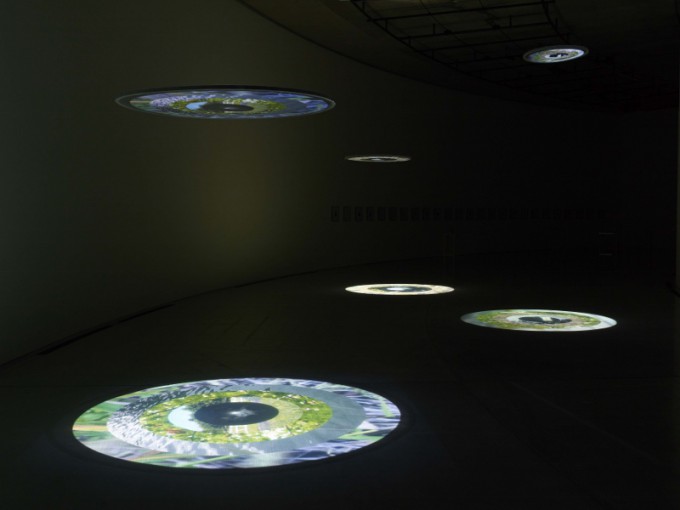 cosmos with you in the center of everything (and me as mercury) photo: YAMAMOTO Tadasu

Having absorbed the influence from many dif ferent people surrounding her, Linda HAVENSTEIN has been creating a series of artworks in order to pursue philosophy as a means to live by and to think about inside of the body, which is right there but mysterious to her. Though video is her major medium, she started out as an artist with drawings. That is why her works still have aspects of drawing. In other words, her works give us an impression that she is experimenting with drawing lines in various ways as if to give a contour to something she is interested in, rather than trying to mold a piece of work. There, her sincere, honest attitude towards life seems to be expressed.

For the residency program this time, she produced two works groping for the bodily space. There is a contrast between the two: in one of them, she tried to express the body itself or put a body-related distance into a form, while the other shows her relatively subjective pursuit of her own bodily space. In the former, “far north of the capital zodiac”(fig.1), some impressive movements of people which she captured just after she came to Aomori are transformed into the work. The motifs include a photograph of three old women who staged a sit-in against the construction of nuclear-related facilities, a picture that shows a necromancer and two persons communicating with her, and a picture of two men pulling a horse that was painted on a signboard she found in the city. I don’ t think her choice of the subjects is based on anything particular, but I find her way of converting and depicting motifs very interesting. After tracing the contours of those eight moving people she chose, she asked eight real people to pose in the manner that corresponded to each of the above-mentioned motifs, and photographed them separately. Here, what she aimed to photograph was not merely their moving images but their delicate bodily features. The models were asked to pose nude so that she could capture their flaws such as moles and blotches. Different people have totally different body contours. Everybody has moles and blotches, but their sizes and shapes are different. Then she carefully extracted only moles and blotches out of the photographed bodies. When she obtained them as many as possible, there appeared the vague outline of a human body. Then the frozen movements of the eight people depicted by their flaws were arranged on a flat dark screen (fig.2), and each spot was drilled into a hole. Lastly, when light was shed on the pitch-dark screen from behind, there emerged a sight just like a starlit sky. The flaws showed the body contour and looked like the constellation in the night sky. Havenstein remarked, “The inside of our body which we can’ t see and is difficult for us to perceive seems to be infinite like outer space.”(1) With this consciousness of the body, she focuses on people’ s movements that are copied by others, photographs their bodies, captures their flaws, drills a hole in each spot, and sheds light on the flaws. Thus, the bodies are objectively depicted through multiple conversions. In other words, by comparing the human body to the microcosm in relation to the macrocosm of the universe, the process of her thinking of “the cosmos in the body” is made into this work through conversions and extractions.

In her work “cosmos with you in the center of everything (and me as mercury)” (fig.3), on the other hand, space surrounding the body is depicted more subjectively. The composition of this piece is based on likening in a sense. In this piece, different from the above-mentioned work, her thinking process is put into a form. With her own body in focus, she thinks of the relationship between the microcosm of the body and the macrocosm of the world, which exists before it. As in the solar system, she likens the plane shape of a perfect circle of the ACAC exhibition wing to the sun, and calculates the orbits of the solar planets based on a proper reduced scale. (fig.4) Mercury, for instance, is positioned on the orbit on the concentric circle computed around ACAC on the map. As she moves along the orbit of Mercury, ACAC appears to be the sun. Acting on such a rule, she actually walks on the orbits in the solar system such as the orbit of Venus and the orbit of the Earth, and she films what she sees. Then she piles them up in the order of the orbits and produces layered images, which are projected onto the floor from the ceiling. In addition, the images emerge not only on the floor but also in mid air on a translucent screen. As she walks on the orbit acting as a planet itself, she depicts the solar system. It means that the cosmos of the body and the cosmos of the solar system are made to coexist in her single work. Her body, which embodies a planet subjectively is a microcosm and at the same time, the locus of her movements draw the cosmos. One might say that this piece is a drawing depicting subjectively the cosmos of the body through her own body.

A drawing can be explained as kind of a study for exercise or a probable description, and I find a lot of this aspect of drawing in her production. As the methodology and logic for developing her work  come before the form to be displayed, more importance is placed on the process of formation. Anyhow she tries to draw in conformity with her own logic. It is, I believe, very important and her intention is normal. In recent years, because everyone can collect a lot of information easily, I come across many pieces that would pass as finished works giving no indication of a motive or the basis for creation. Though the technique is important when a work is publicly displayed, we should not forget that there must be the absolute basis for pursuit as Havenstein shows us. It might reveal “immaturity” at times, but probably there is another possibility hidden there. To answer a question whether or not the logic based on her own thinking is embodied to the utmost in her current work, I would say that there are rough parts and many aspects that should be refined further in the future. The residency project is originally designed to provide valuable time and opportunities for experimental works nurturing the potential of various talents. So how she would output her accumulated thinking would be worth watching in the future. How will her inexhaustible enthusiasm for pursuing the body come to fruition in her work? I expect that she will fully develop her drawing of the cosmos as a concept by pursuing the bodily space. 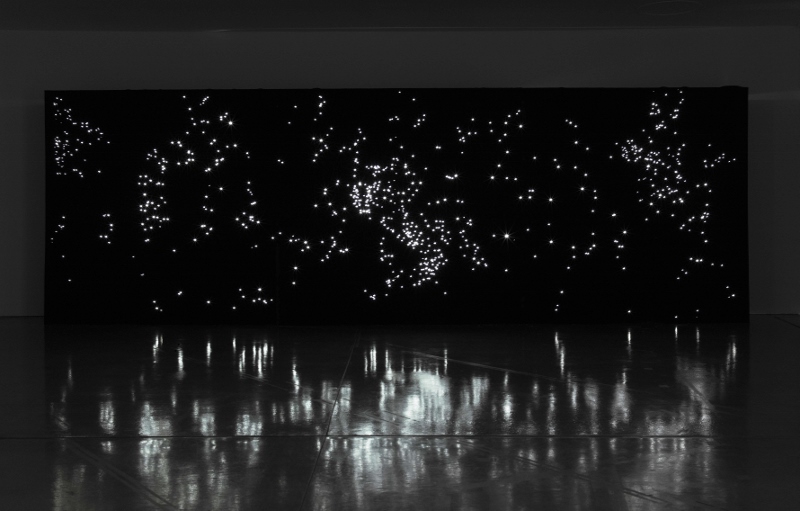 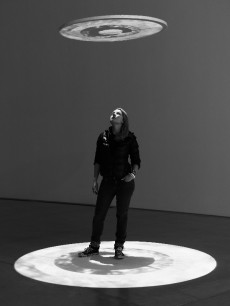 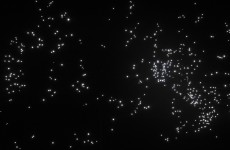 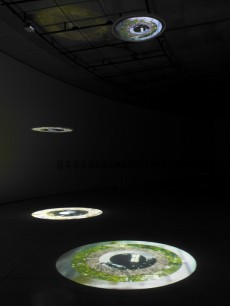 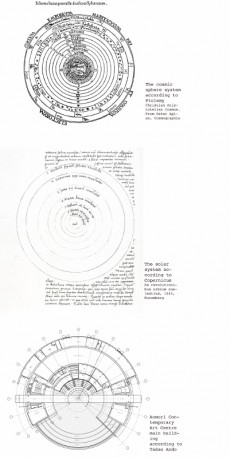 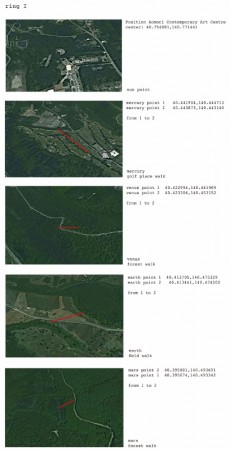