Born From Nothingness: The True Beauty of the Earth

After being inspired by his photographer uncle, OYAMADA Kuniya has been taking pictures since he was a boy. Oyamada eventually went on to study photography at an arts university, however, during his time as a student, he became obsessed with the idea of becoming a pro musician, forsaking his studies in favour of creating music. He primarily made music using his computer, spending days upon days locked up in his room staring at his computer screen.

Oyamada’s tendency to block out the world and completely immerse himself in something is also evident in his photography. One prime example is Oyamada’s most famous photo series, PLANET, which showcases some of the world’s most well-known tourist spots. But it’s clear that the series was born not as a result of Oyamada traveling around the world, so much as it was a product of all those hours he spent sifting through and editing photos on his computer.

After graduating university, Oyamada joined a photography studio which deployed him as a photographer on a cruise ship that toured the world. He spent a total of 5 years on the cruise ship, touring the world five times, taking photos of the passengers when they stopped at various landmarks. Whilst on the ship, Oyamada also spent time taking pictures for his own projects, photos which differed greatly from those that he was taking for tourists. Every day he would take countless photos for passengers which needed to be edited in time for the following day; sifting through and editing his own photos at the same time.

After visiting the world’s most famous tourist spots time and time again, Oyamada became familiar with the history of those places and just what it was that attracted so many tourists to them. It was this knowledge which ultimately gave him the idea of creating a series of photos where the iconic imagery of various tourist spots had been completely stripped away. Oyamada was curious to see just how people would react when the scenery that made a place famous was no longer there.

Each photo in the PLANET series is titled according to its location, allowing the viewer to see another side of the various landmarks. Through touring the world several times and continuously taking photos of the same places, Oyamada was able to capture the true essence of each location; a beauty not found in holiday photos.

PLANET would not have been possible without today’s technology and shows just how in tune with society current artists are. Through erasing the upper half of each photo, Oyamada aimed to focus the viewer’s attention on the ground and all that humanity has achieved on this small planet. At heart, PLANET is a series which shows just how much beauty is hidden in places that we rarely pay attention to, that this Earth is truly extraordinary and full of variety.
(Translated by Christopher ORR) 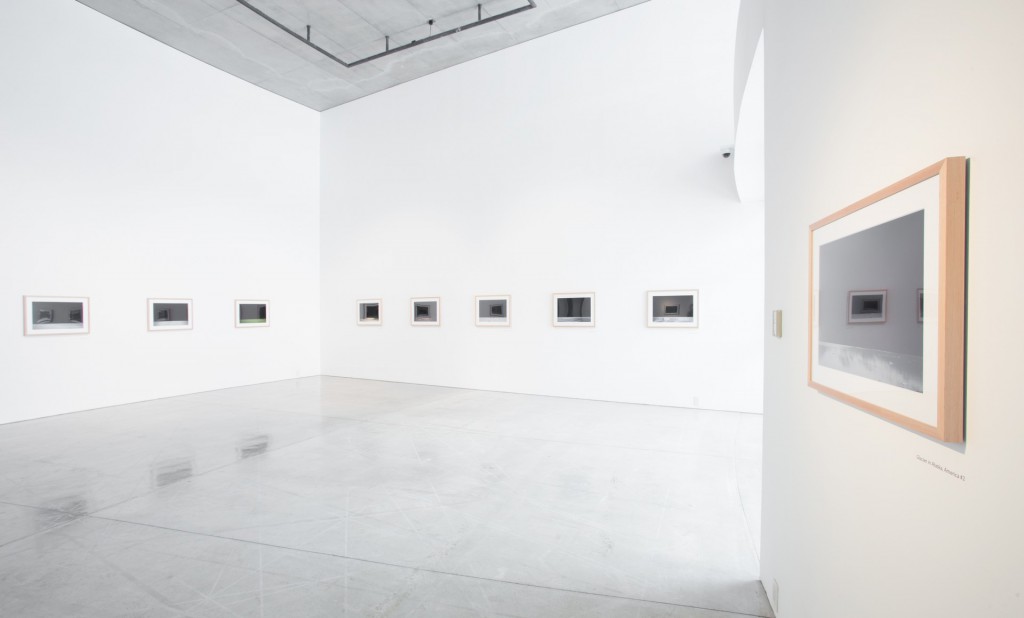 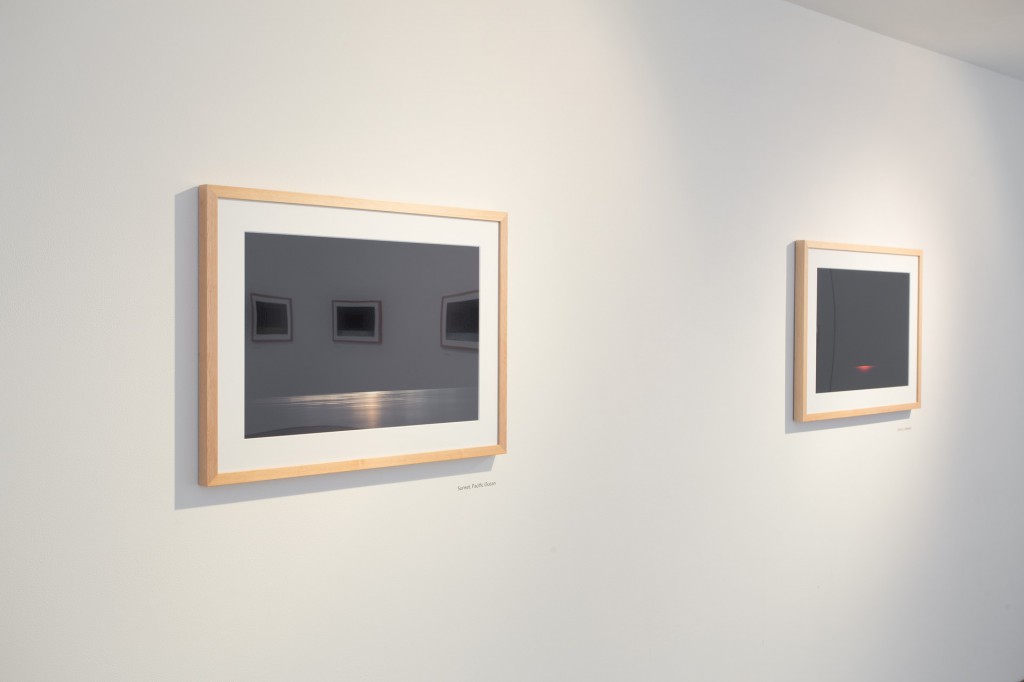 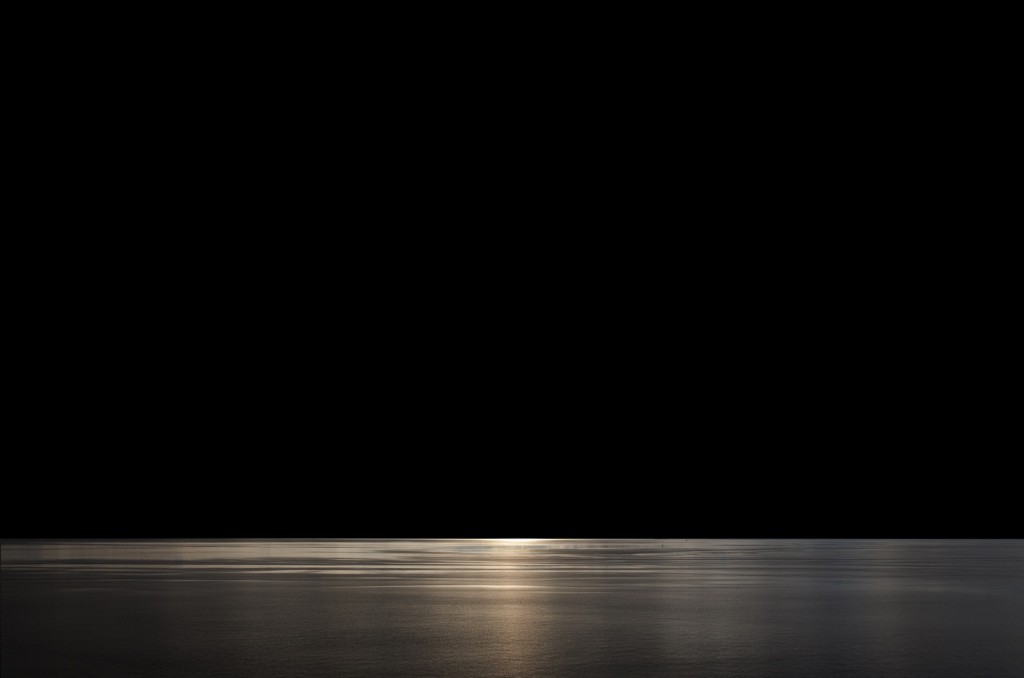 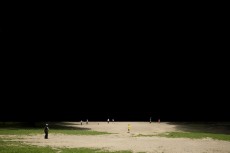