Passage: A Day in Eternity 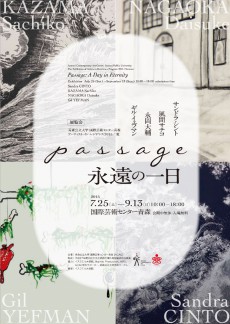 We all live along a time continuum that blurs each waking moment. Similarly, artworks extend beyond the life of a single artist, emerging where individual moments of human realization intersect on a timeline spanning all of human history. Art formed at these individual points in humanity’s fleeting existence may have eternal implications. And as the eternal time continuum progresses from the past to present and into the future, every artwork, while perfectly complete, hides signs of variation and alteration. This may be the very reason why the art appreciation experience can often become an incredible moment that forever remains with the audience.

At the Aomori Contemporary Art Centre’s (ACAC) Artist in Residence (AIR), production and presentation share close temporal and spatial proximity. We witness AIR artists transform their productions into artwork through their constant efforts, which in turn lead to developments due to unexpected encounters and sudden surges of inspiration. Regardless of intention, these artworks retain traces of their creation, allowing the audience to go beyond the typical museum to examine the production behind them.

The ACAC has taken the title of this year’s exhibition from Greek film director Theo ANGELOPOULOS’ Eternity and a Day. The program observes the successive marks of time that continue from the past into present and future. This year’s resident production and exhibition invites artists whose expression can unite past time and space with the present to build value for the future. 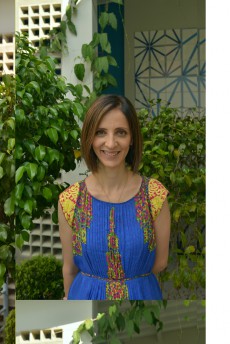 Sandra CINTO creates delicate, complex drawings which symbolically depict natural phenomena such as stars and snowflakes. Her works are often exhibited as large-scale installations that make full use of their exhibition space to envelop the viewer and generate a space of meditative tranquility. 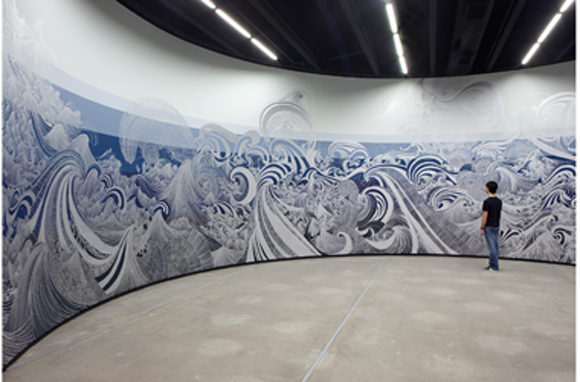 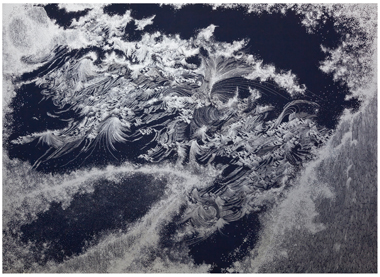 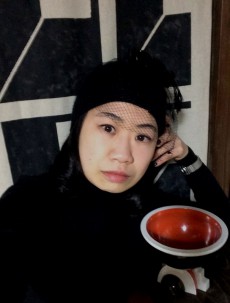 KAZAMA Sachiko creates woodblocks on the subject of contemporary social issues in a manner reminiscent of the magnificent illustrated scrolls produced throughout Japan’s history. She applies the unique texture of the woodblock medium and strong dark colors to a historical, expressionist exterior. Her works, drawn from contemporary motifs, exist as memorials inextricably linked to the past yet simultaneously envisage the future to come. 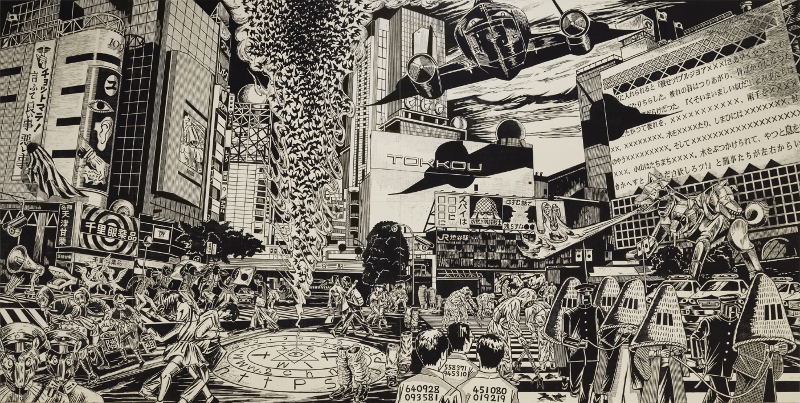 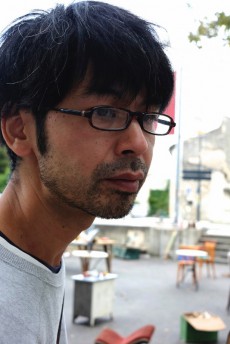 NAGAOKA Daisuke produces experimental drawings that interpret moments of creation and penciled animations in fast forward, keenly aware of the relationship between memory and the physical body. NAGAOKA intentionally leaves traces of production in his works. They bring with them signs of personal memory and time forever lost which produce a lingering effect on their exhibition spaces. 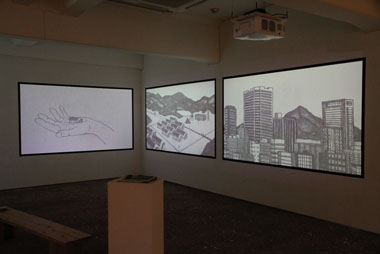 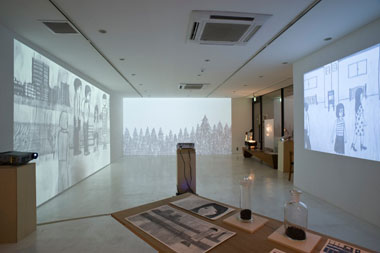 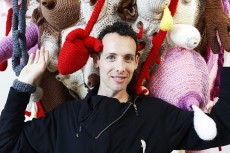 Gil YEFMAN crochets his artworks using a variety of materials. He indulges in the intrinsically therapeutic virtues of knitting as a means to contemplate personal and collective trauma in his artworks and creative process. At the same time, they examine recurrent obsessive patterns in human society. 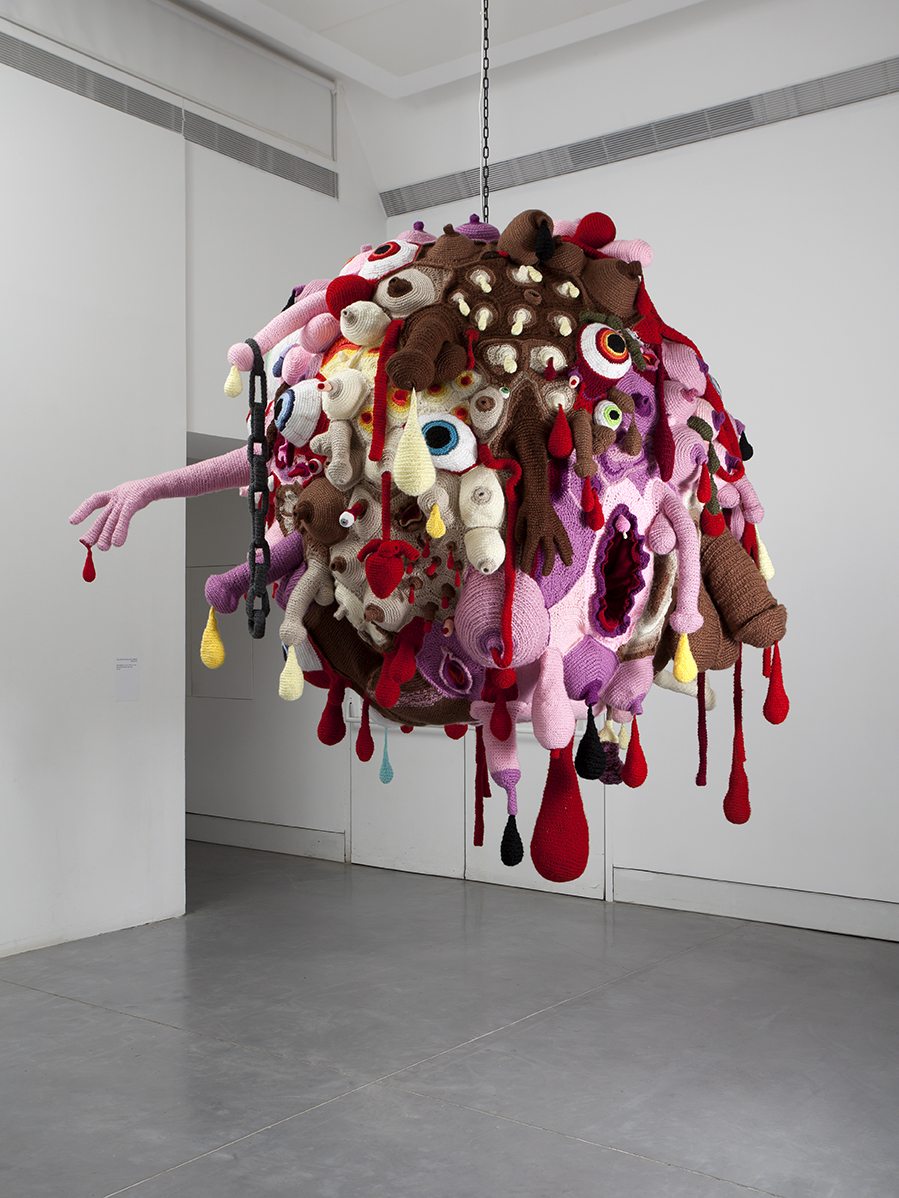 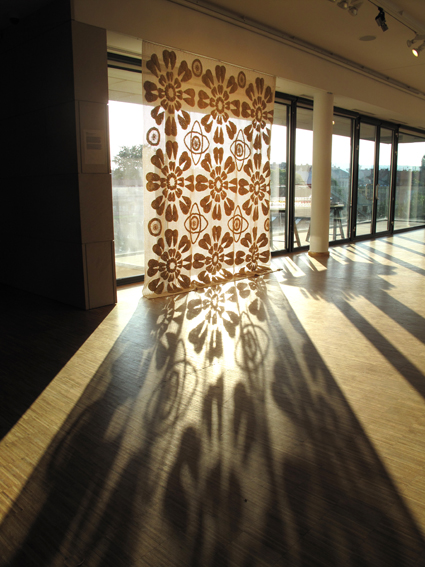