Interview and shooting by Jolene MOK

Jolene MOK creates video works by editing the familiar events of the society seen through the camera with its own viewpoint and method.

She has stayed twice in Japan and took films of shopping street where she stayed and the families living there.
She edits the image based on stories heard while interviewing and events incidentally appearing on the camera during shooting at several places. With a unique view point, it makes us aware of trivial events occurring at each time and place.

In Aomori, she visits three artisans of traditional craftsmen, one artist for shooting movie. In early October, she took at Kawasaki Dyeing factory and Kurimura Urushi Studio in Hirosaki City.
She was interested in the spaces and tools that feel the accumulation of time, and directed the camera carefully to the work of the artisans held there.
How each of the four places and people working there will appear in one image, editing will be started. 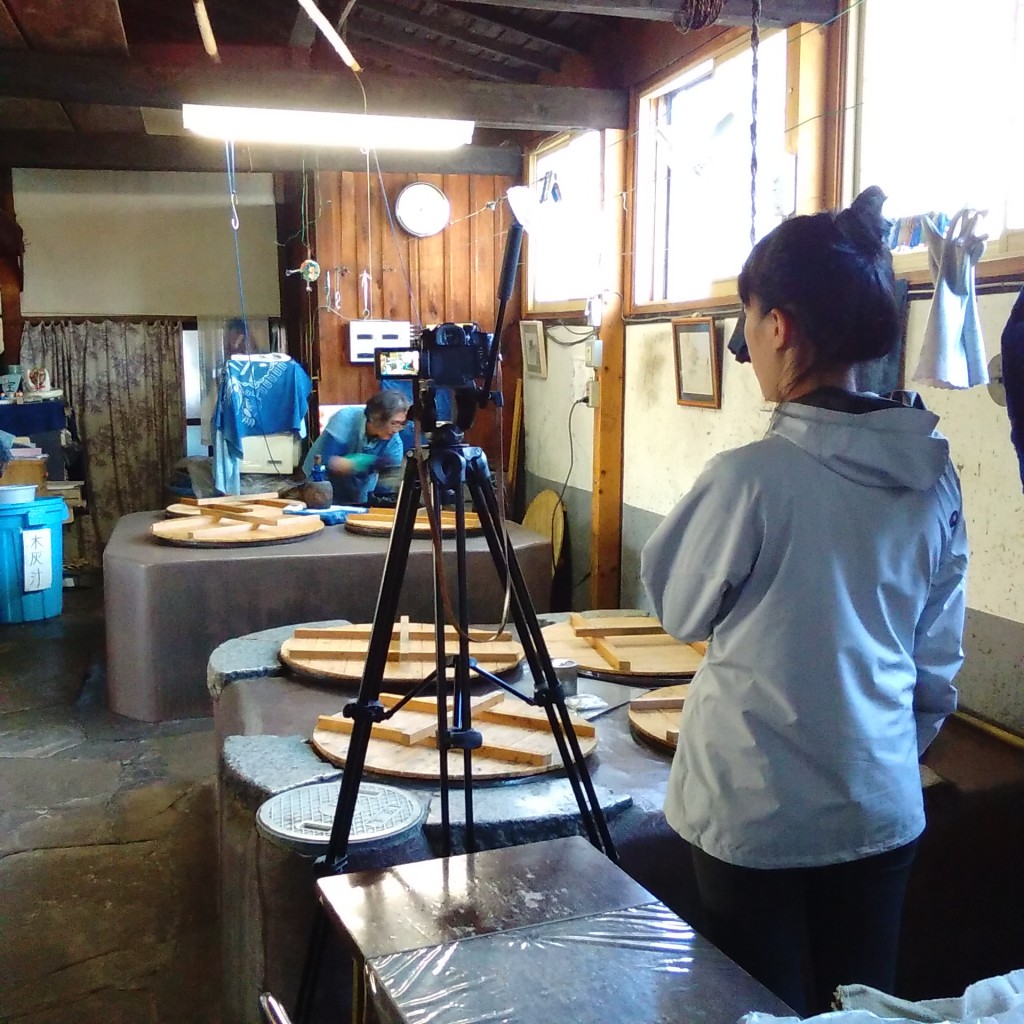 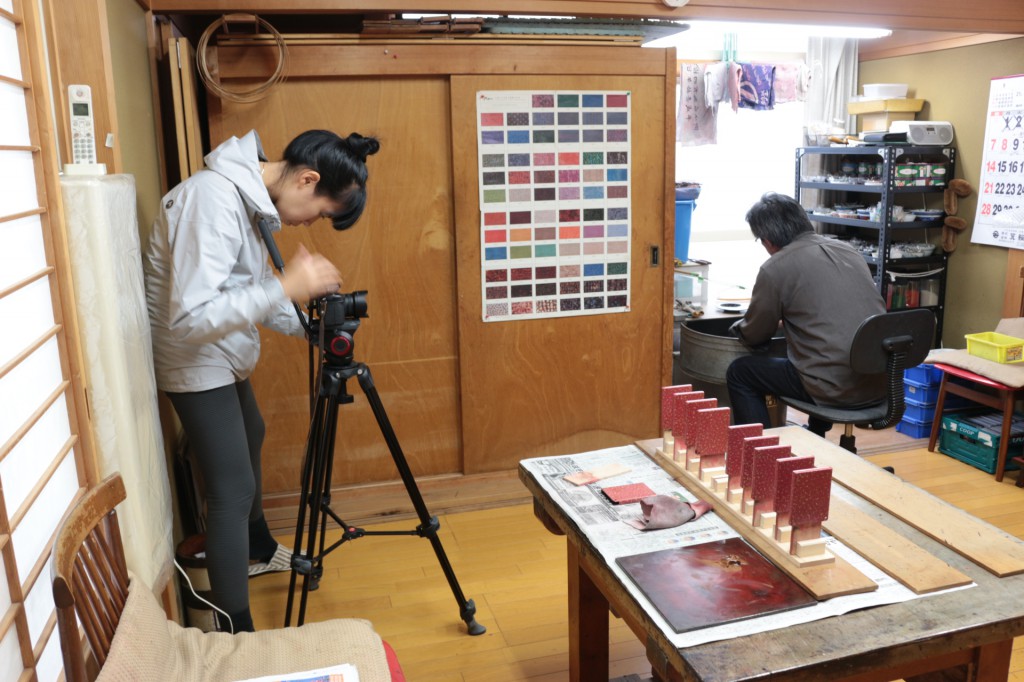 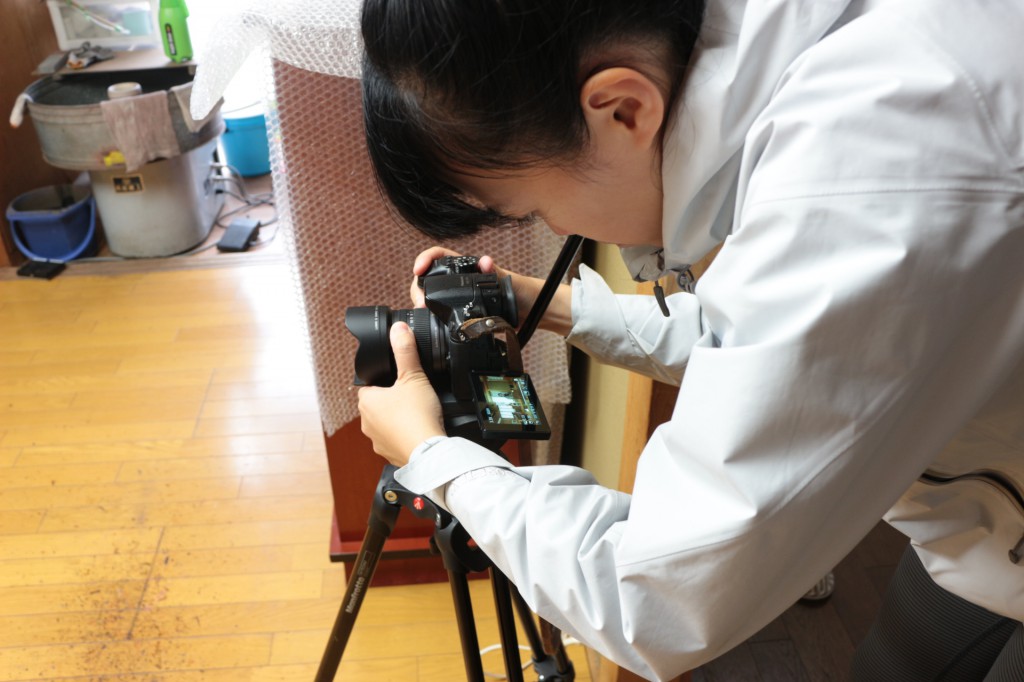