We held Quynh Vantu’s Artist Talk in 11 th November.
Quynh introduced herself Architect / Artist. She makes art works by architect method, she is interested in movement and interaction of people and spaces born from her works. 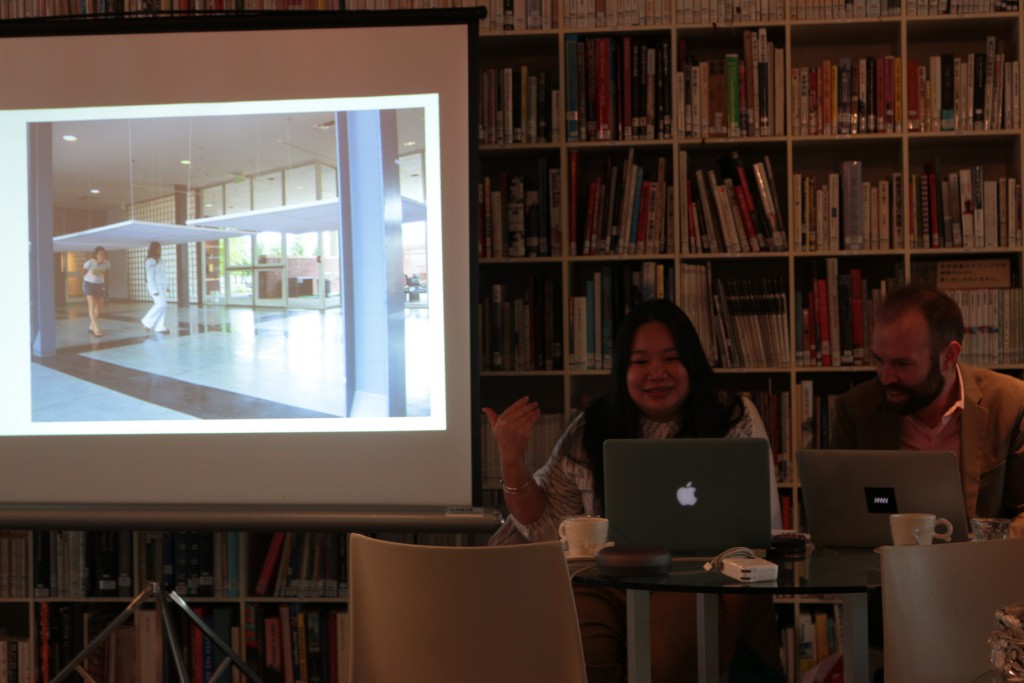 She installed the work of several 4m ballom in the passage on the campus. Then, some space was born, and made people stop, is stocked, and is engaged the spaces and other people. Quynh was surprised that someone played with the balls. They showed another way to engaged the spaces by her work. 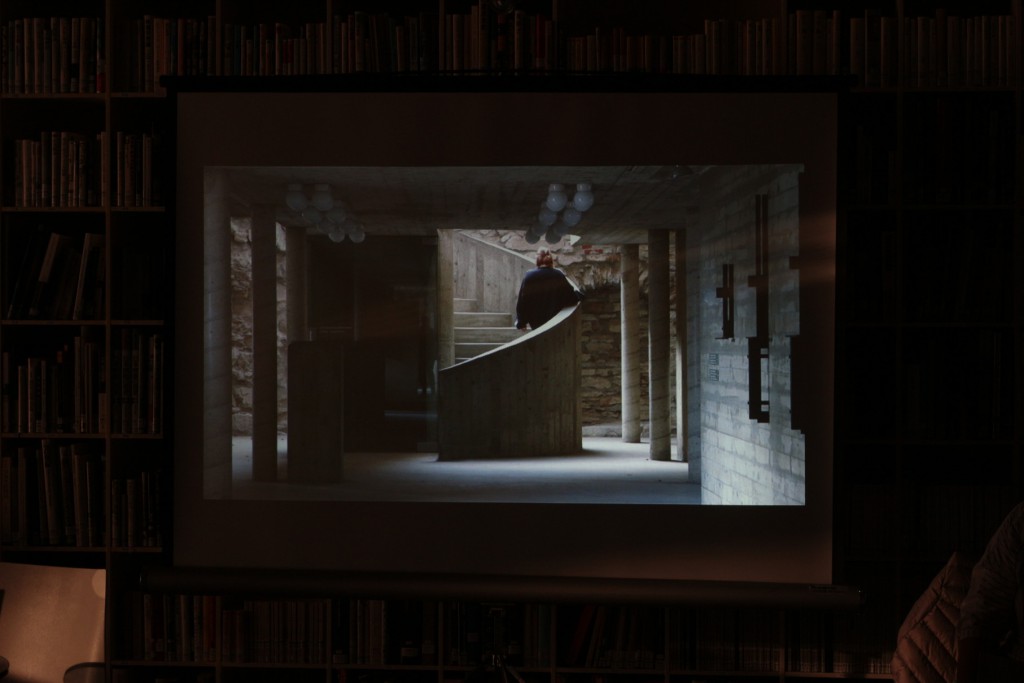 《Within the Horizon》was created in Sverre Fehn’s Hedmark. The architecture of the museum is based on a bulding built in 16 century. The dancers run, walk, pile each other, stop to make the hallway be narrow, stay like as part of architecture.They seemed to try to create new relationship with the architecture all time, move between some eras. 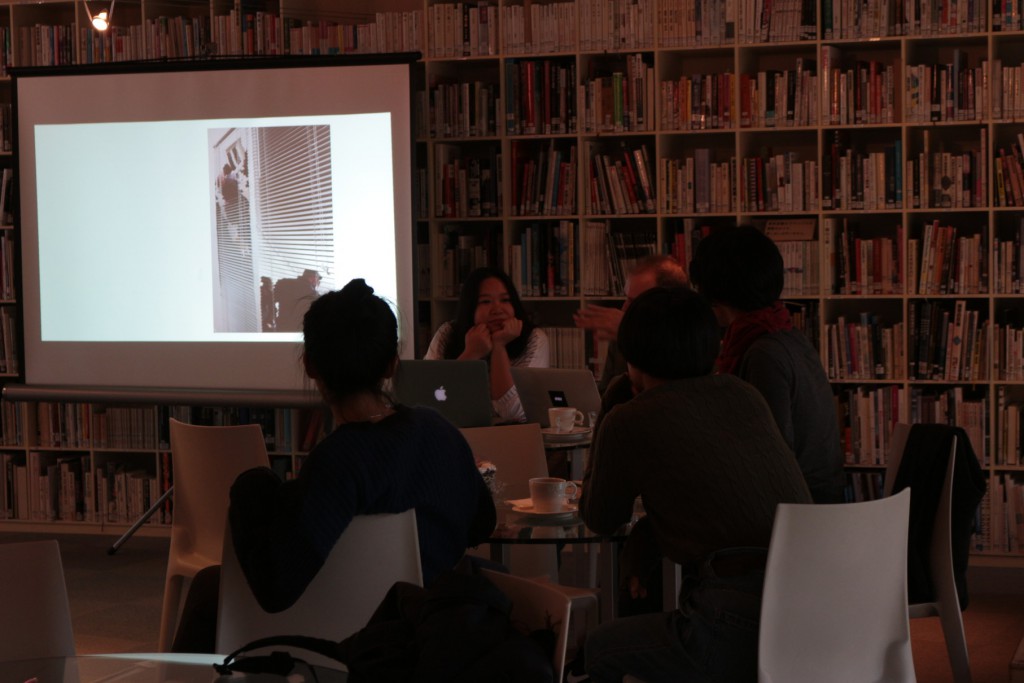 《Kyokai（境界）》has been creating since 2015 when she participated in Kamiyama Artist Residence. The work also referenced Japanese traditional architecture as the latest work《Dreaming of Katsura》in ACAC. She changed the place from a pass way to a place for gathering of people. In addition, through craboration with local people, she realized nice garden for the place.
Through this her talk, we noticed that she is asking about boarder and engaging with people by her creation too, also expected her activities from now.