It included some activity and we can call it “workshop” more than “gallery talk”.

First, think about meaning and pronunciation for a form. 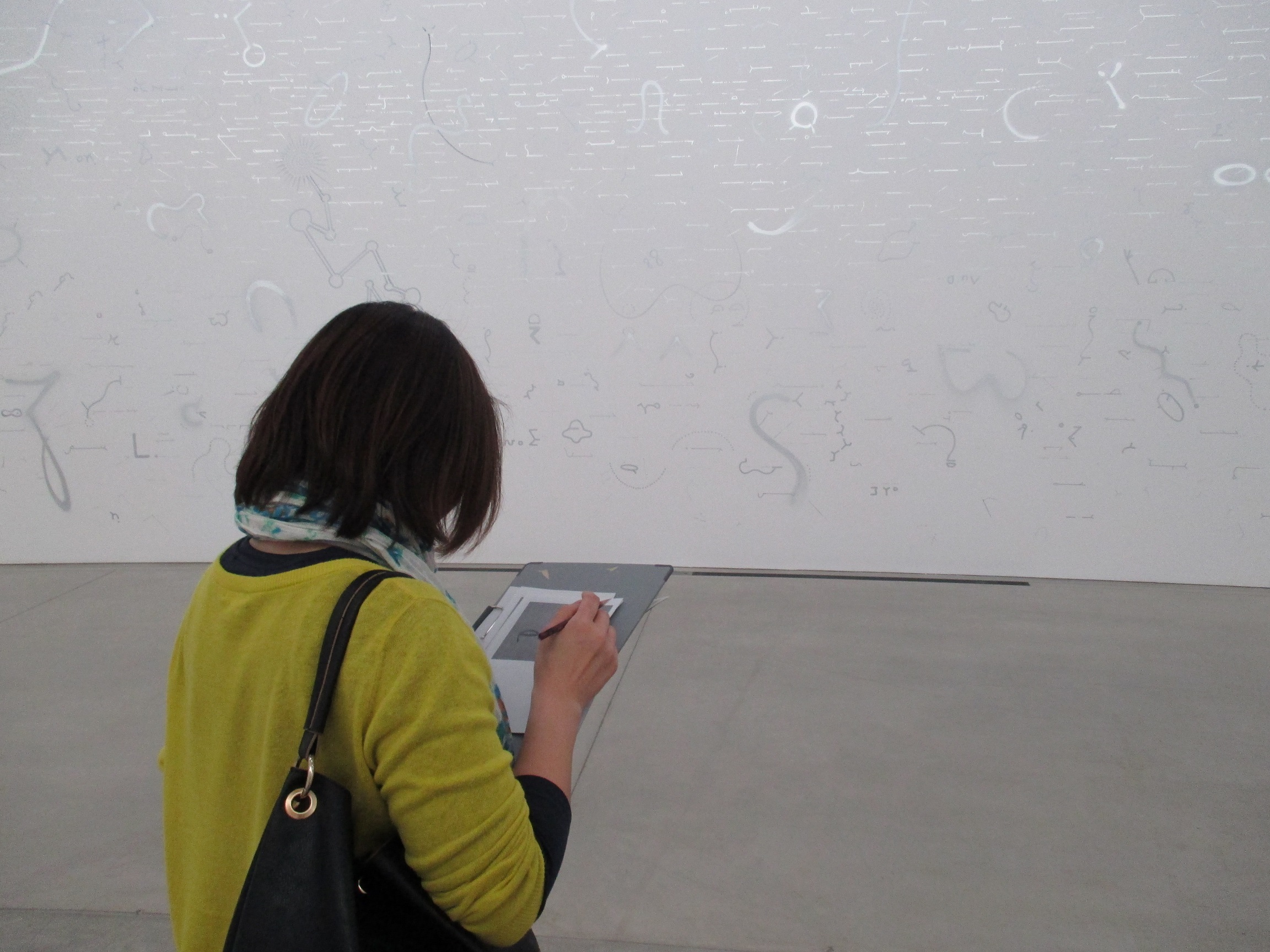 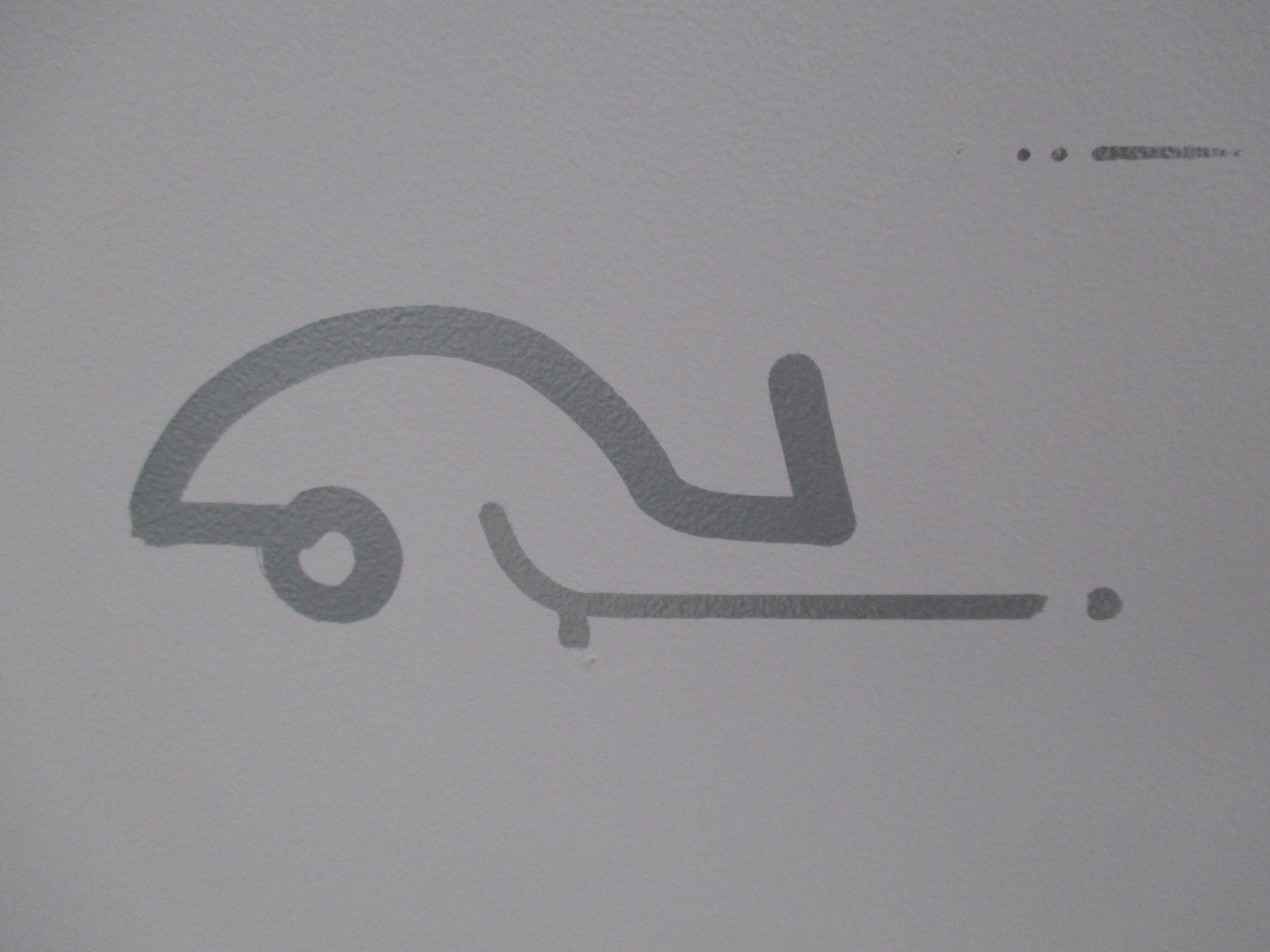 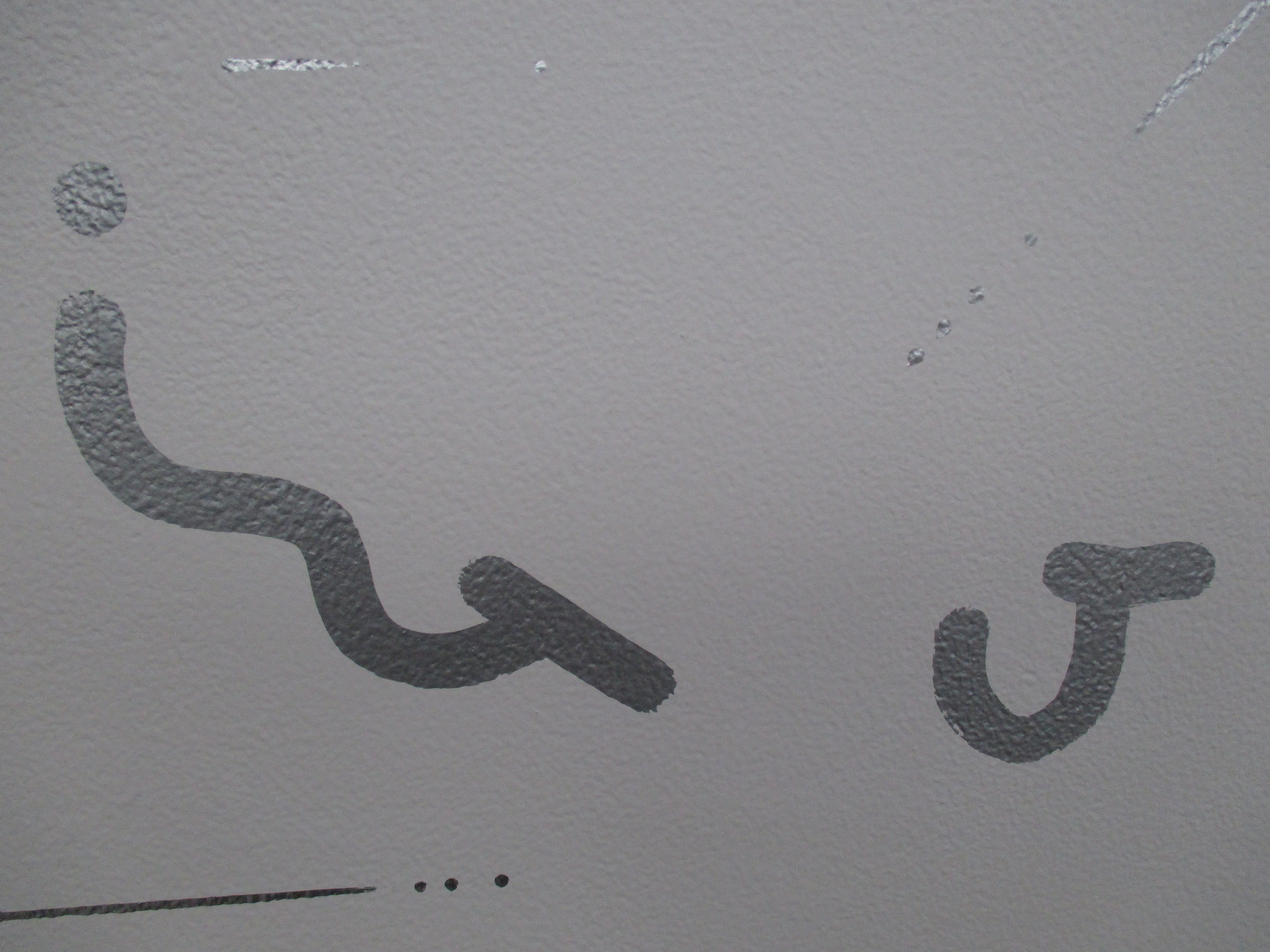 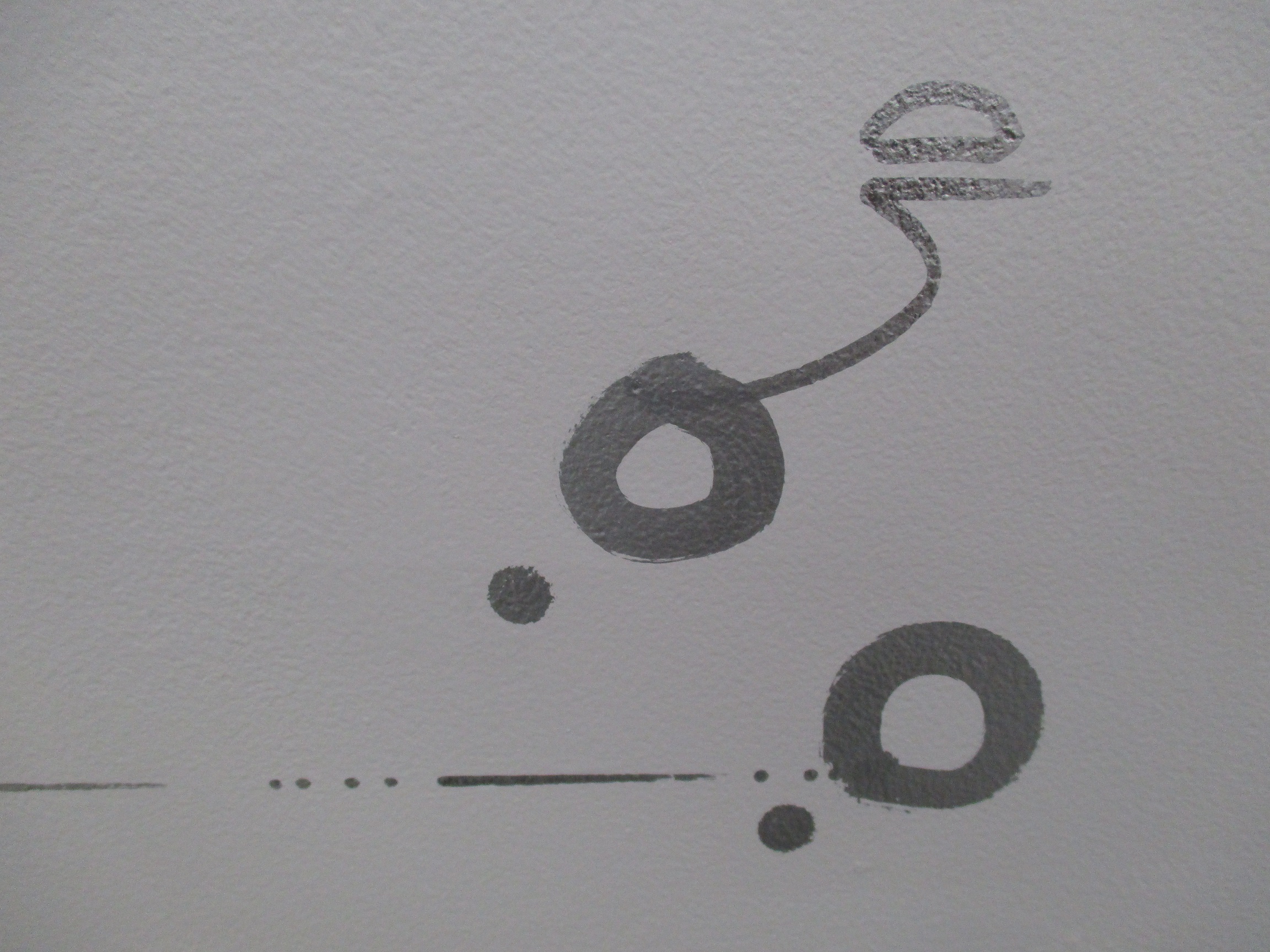 Then, choose the forms and give the meaning and the pronunciation. 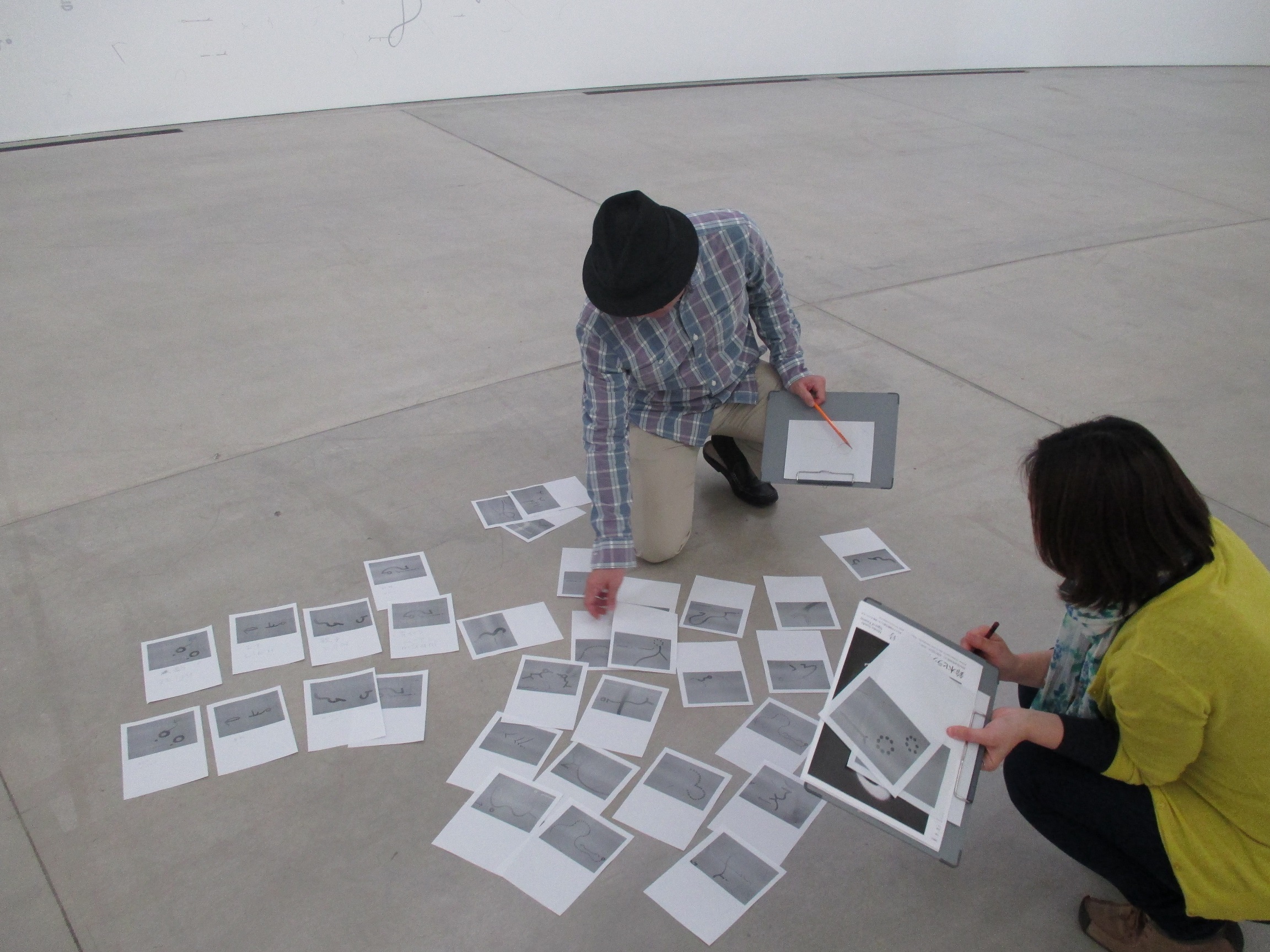 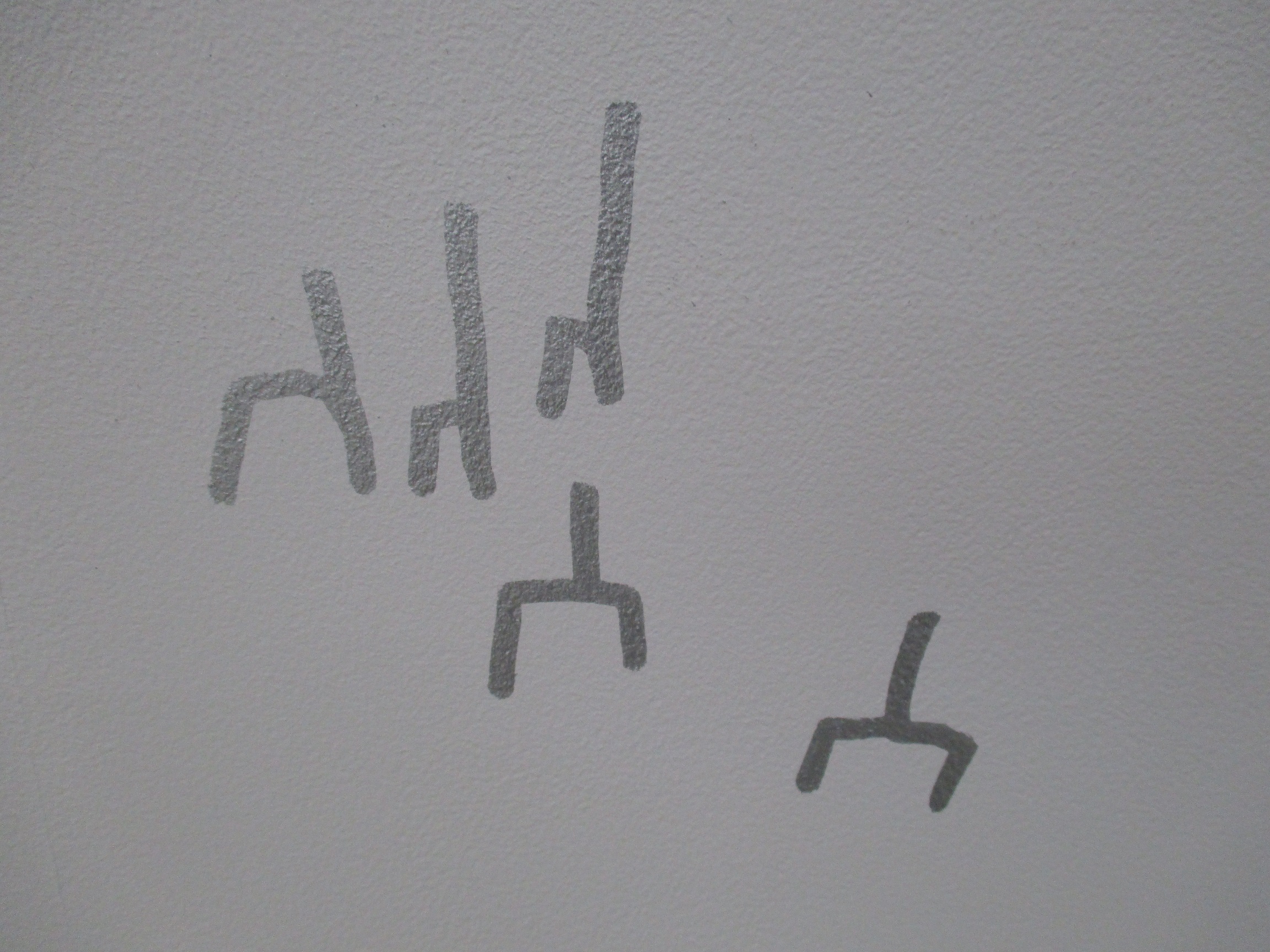 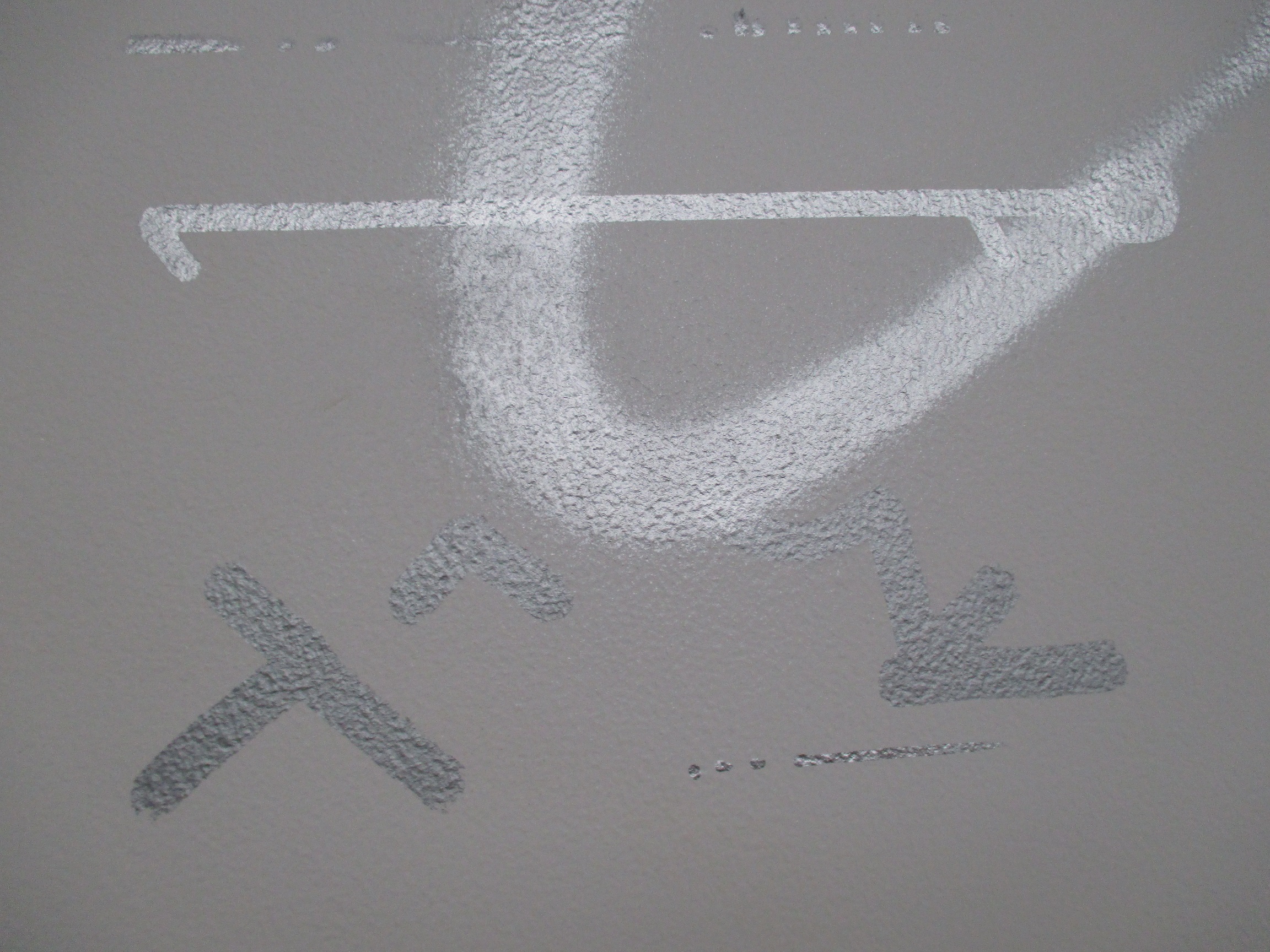 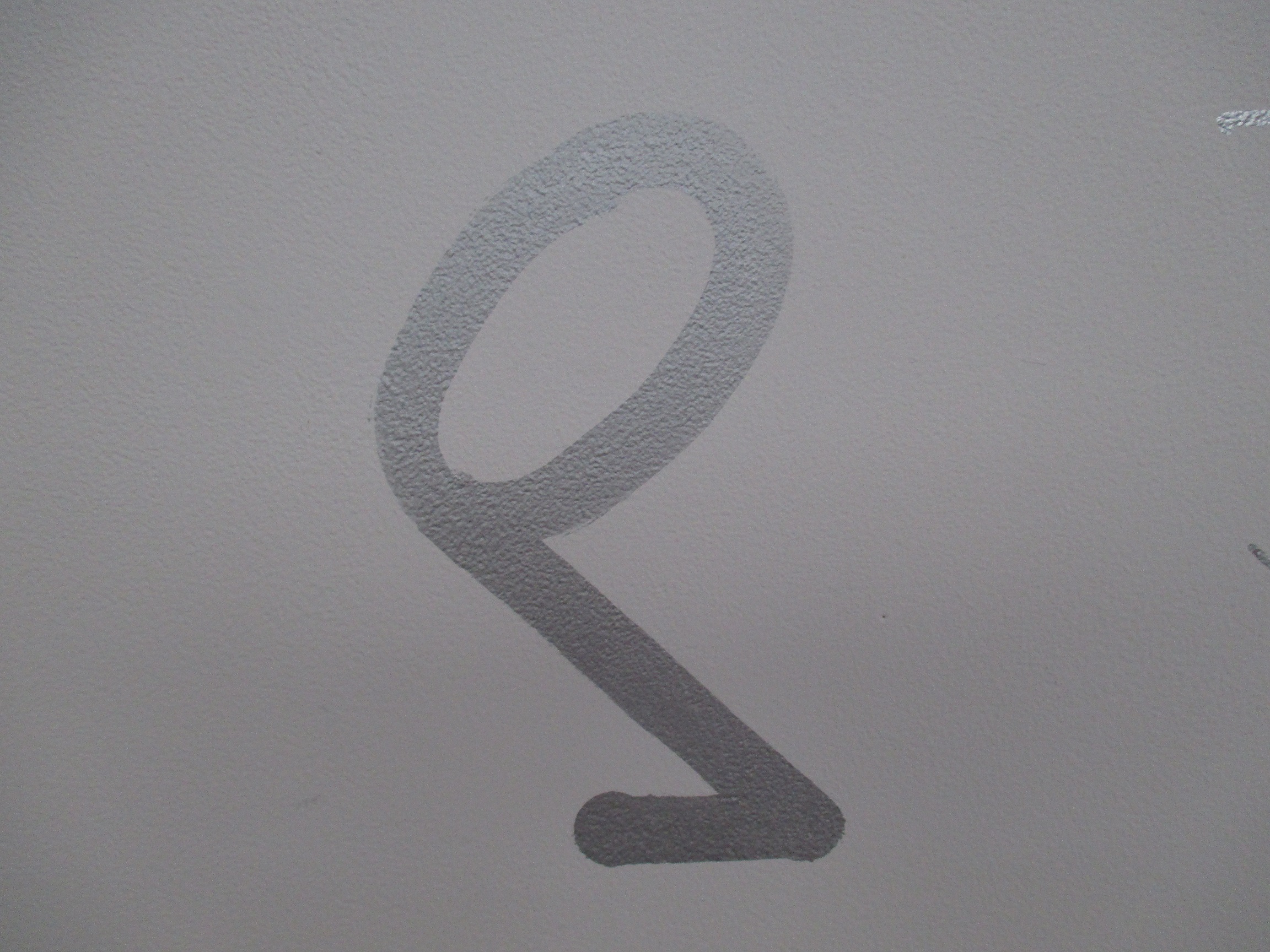 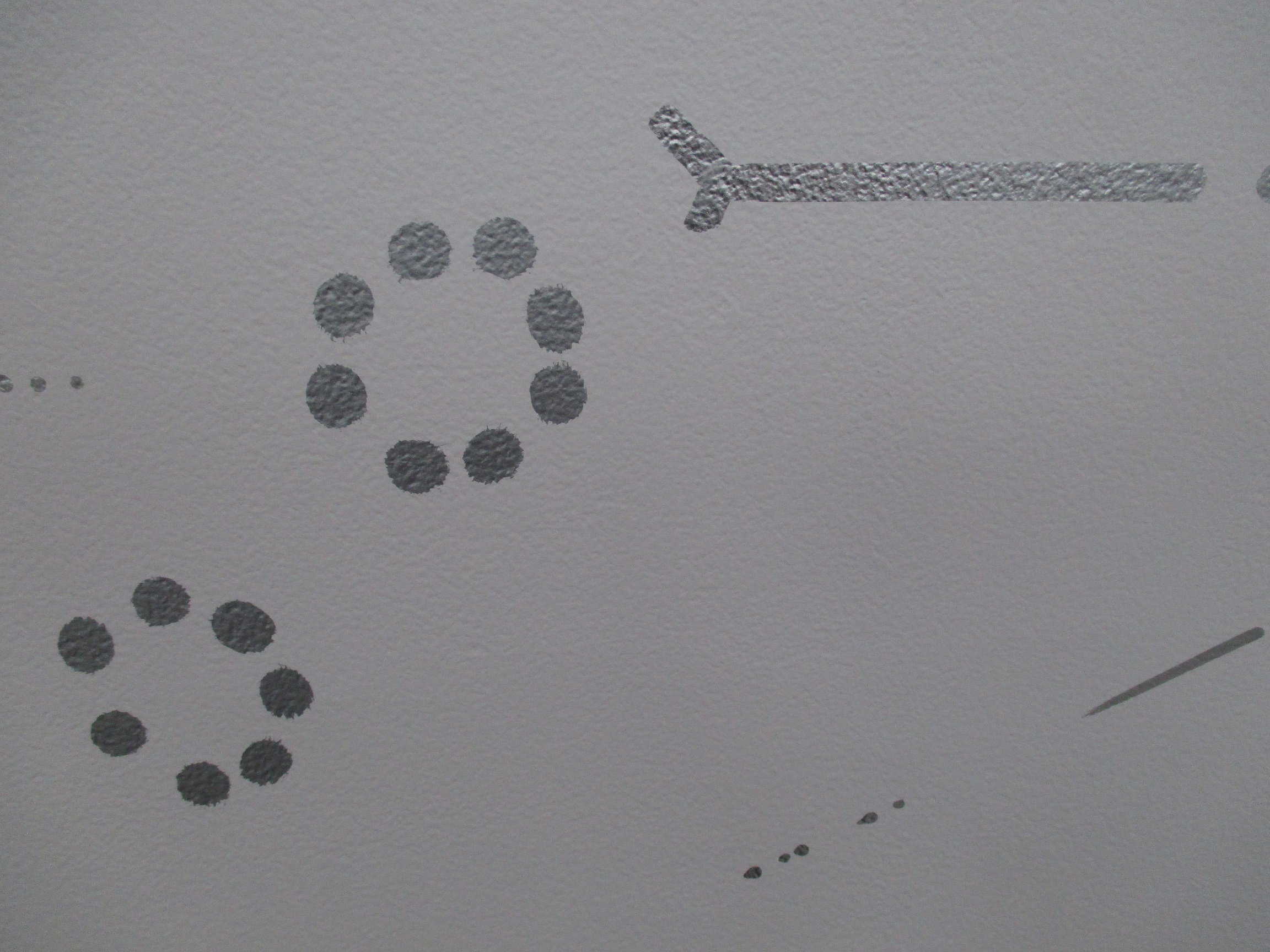 Then, give the meanings and pronunciations for one photo include some forms. 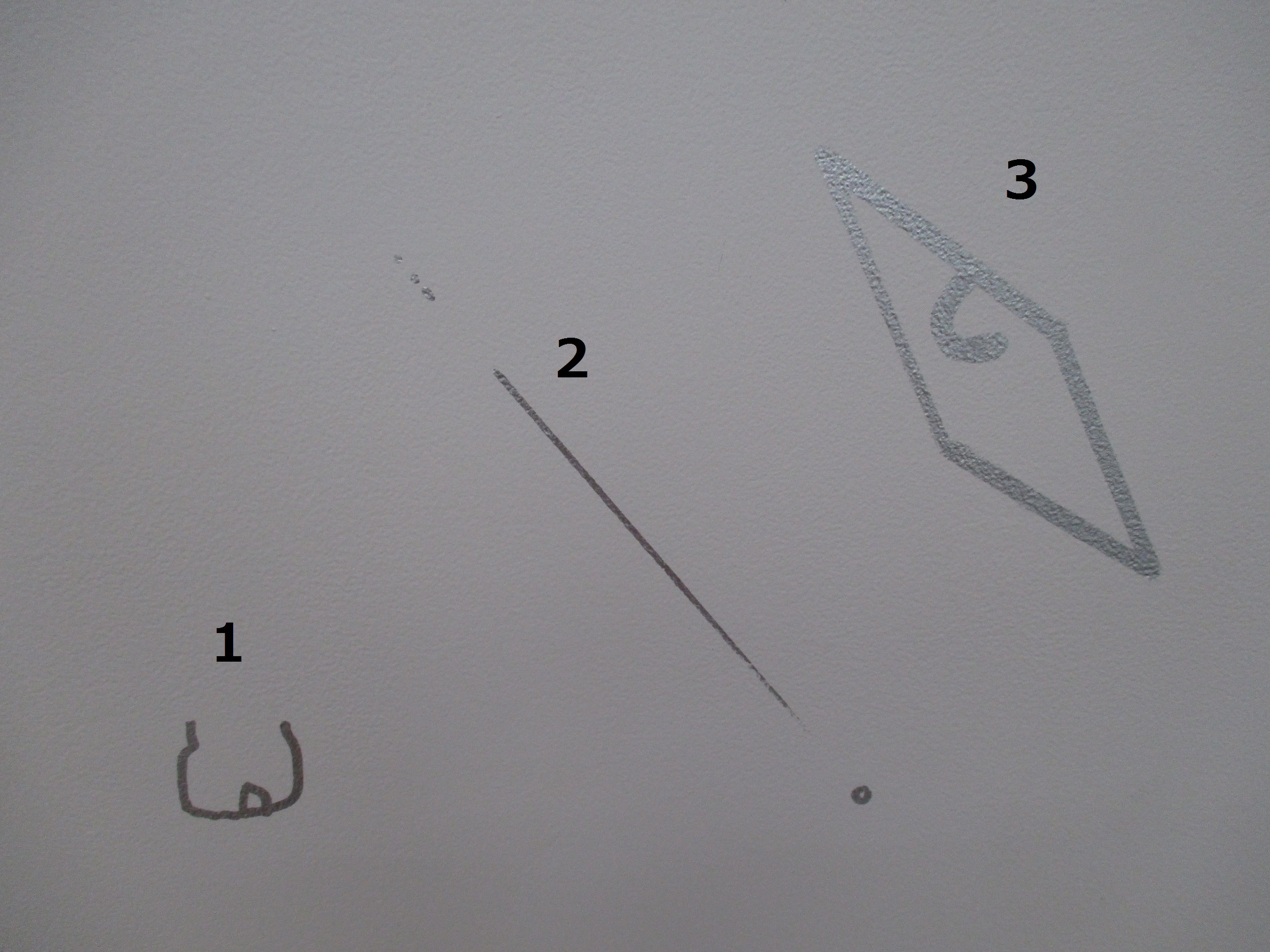 meaning; shut in a dot from the space, star cake.

you can read also;

meaning; star cake shut in a dot from the space. 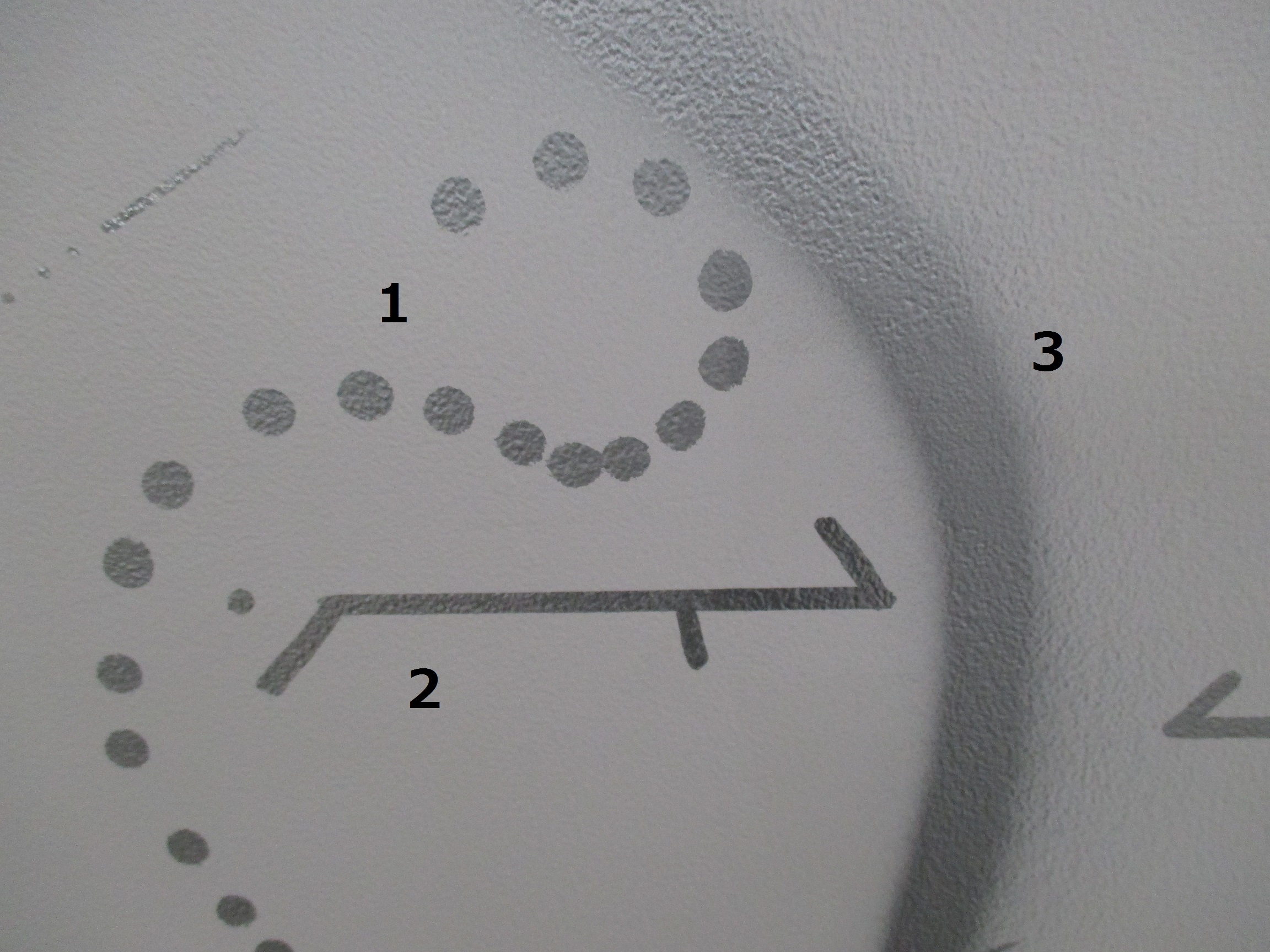 meaning; running neutral with loiter around.

You can also read;

meaning; neutral from loiter around.

Choose 3 cards, then see the meaning and pronunciations. 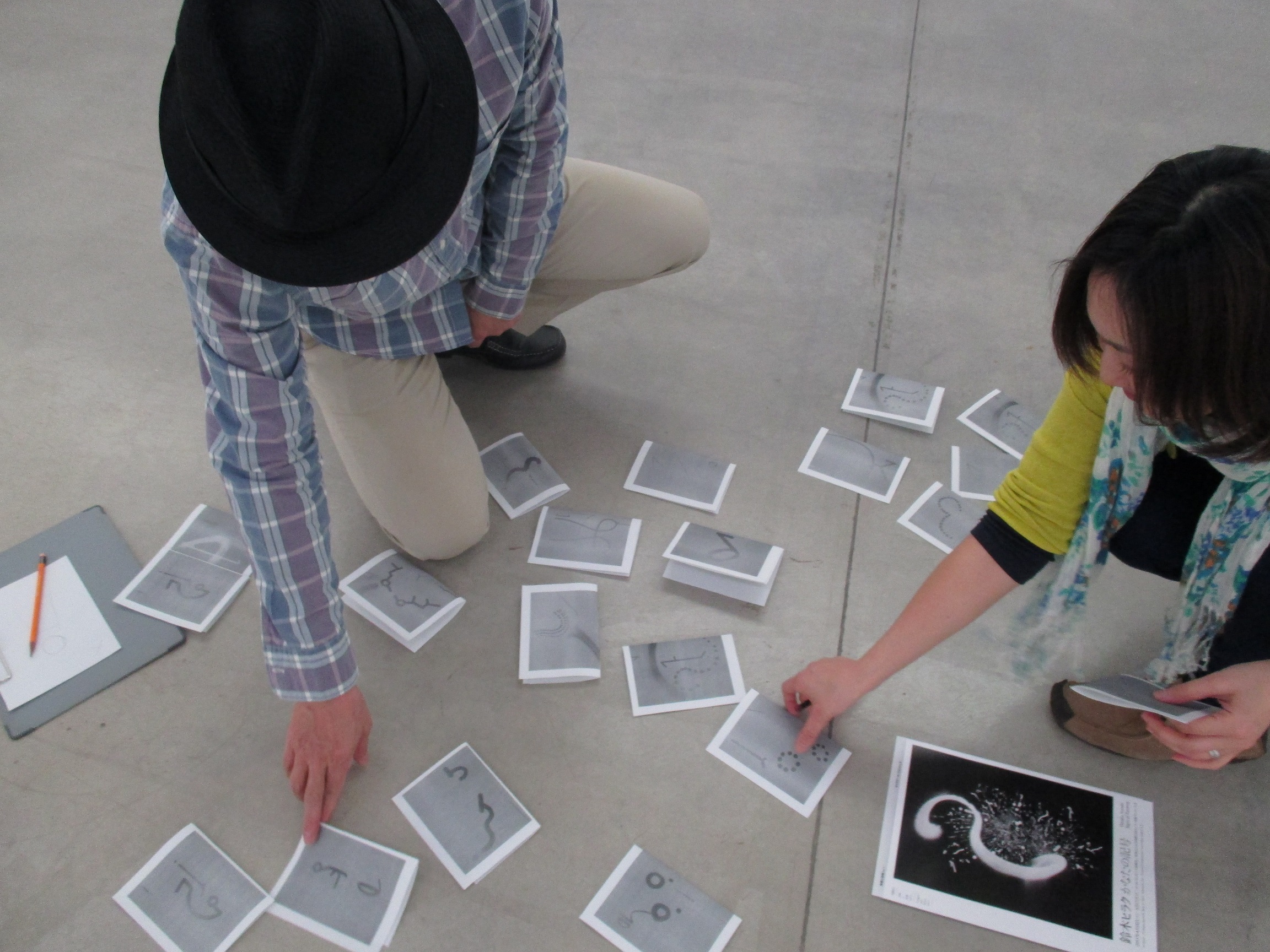 One choose 3 cards below. 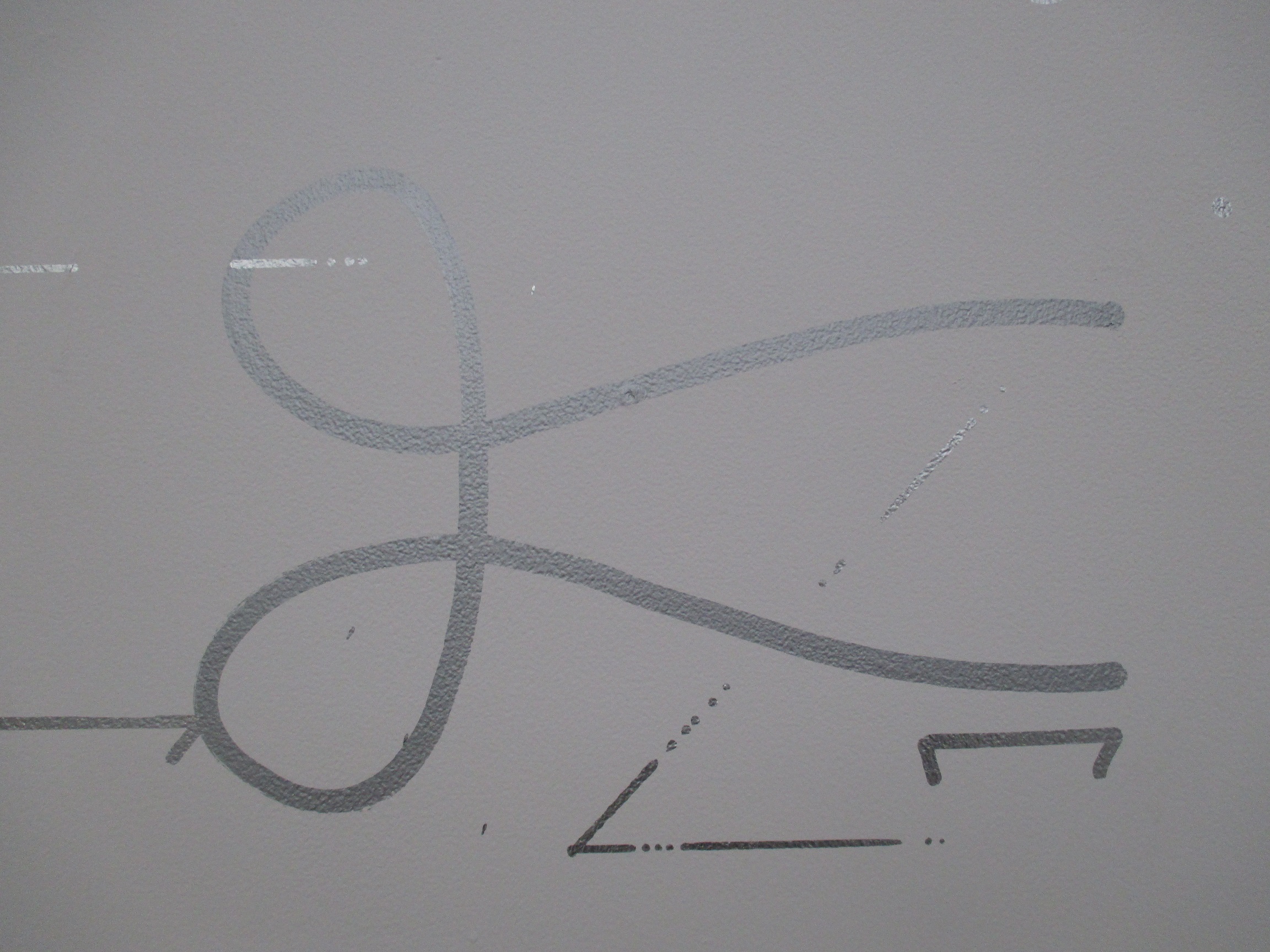 The meaning is “trees”, “reflection”, “squid” from the top.

these sentences are looks like poem and if you pronounce them, it may become music.

In this gallery tour, tried to search or read other world from Suzuki’s art work by language and sounds.

We will make card as a appreciation tool by this activity and open in the lounge soon.