Clémence CHOQUET and Mickaël GAMIO’s Workshop “Is it Black?” 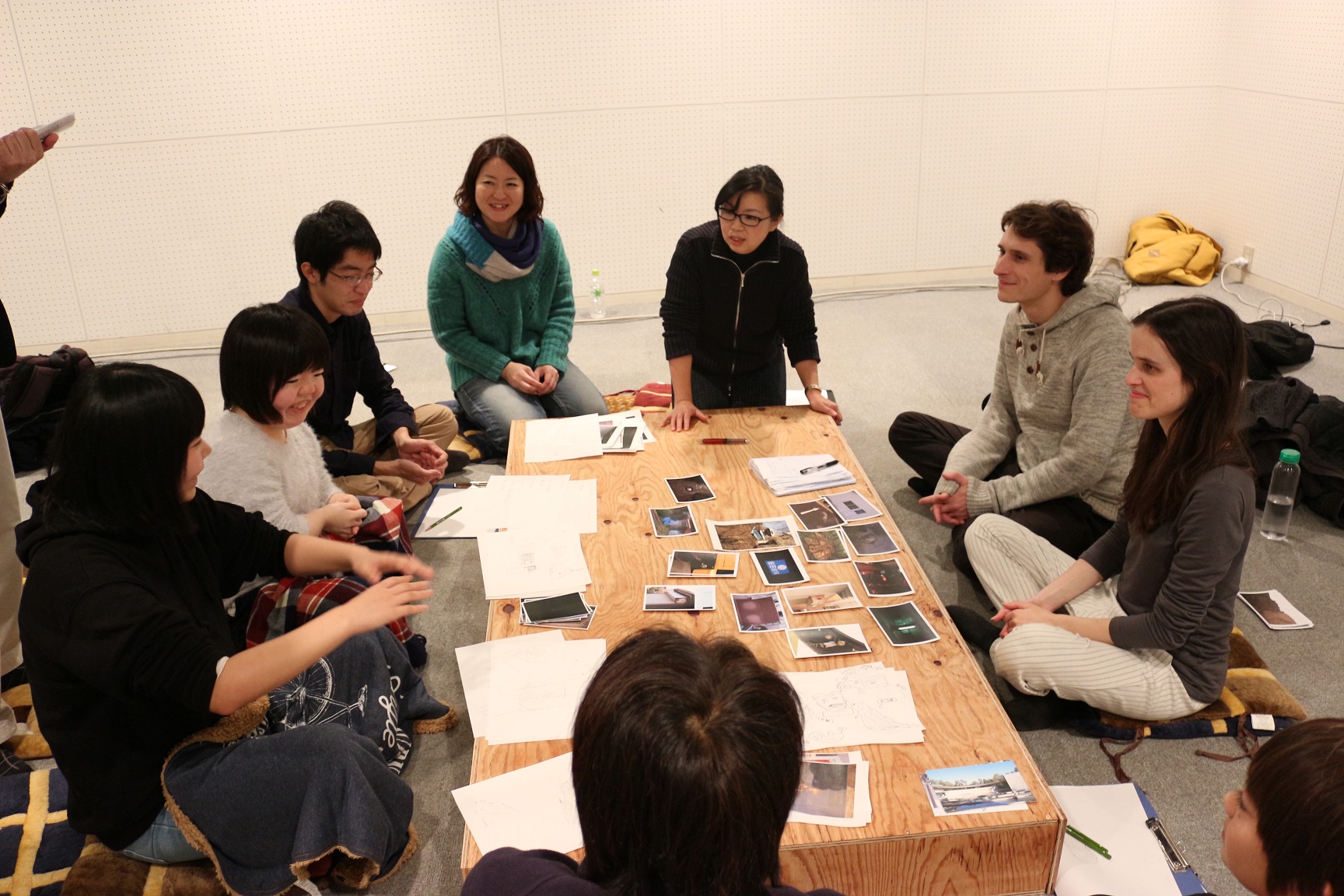 We held a Clémence and Mickaël ‘s workshop on 26 December. Everyone were relaxed, and were enjoying to think about strange phenomenon. 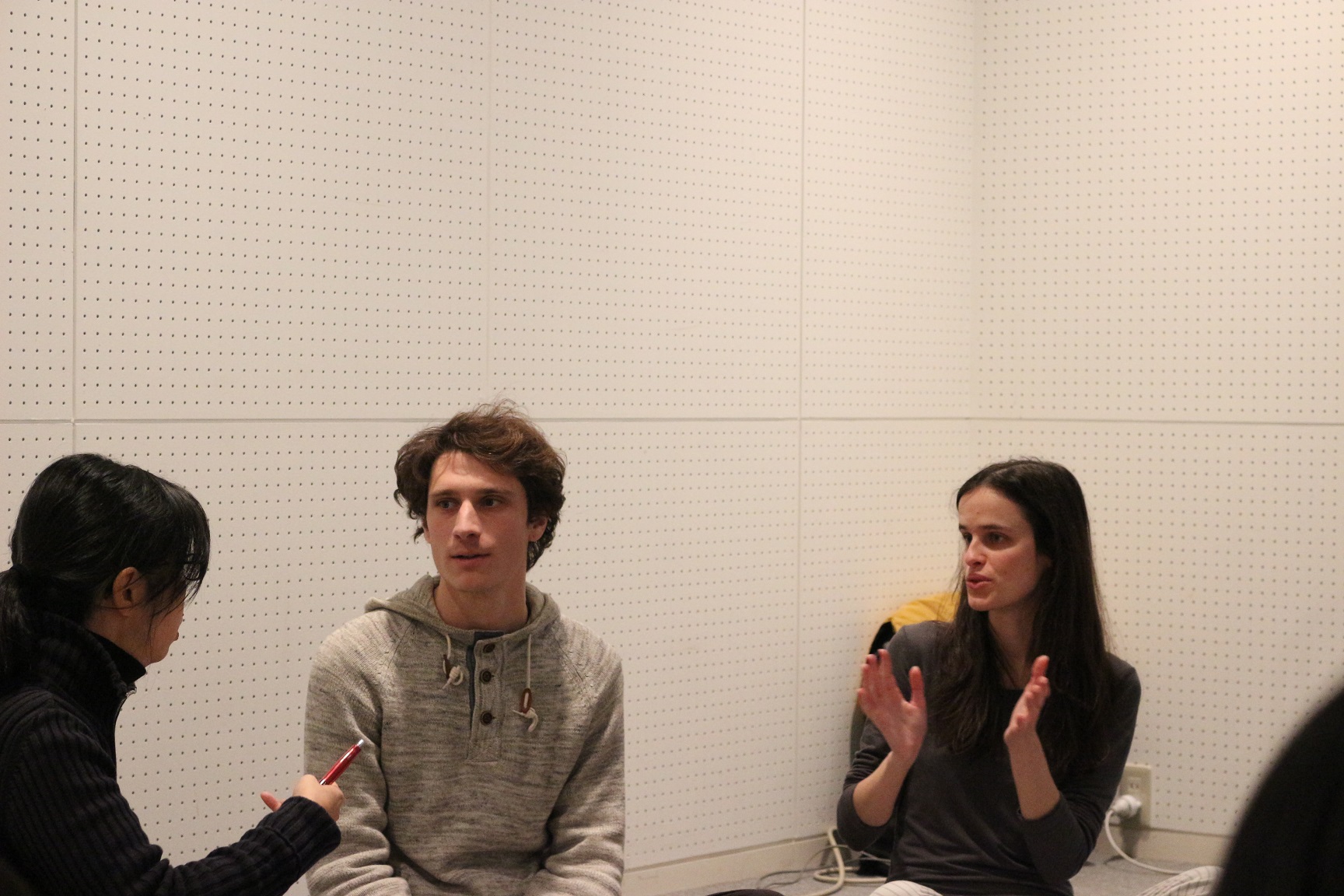 At first, we watched some videos to think how people think and express about scared, weird, strange phenomenon. One video express human jealousy with metamorphosis, the other one make us magnate something like alieving by moving tire. Despite All video use simple element, gave us imagination. Next, we saw some strange phenomenon photos taken by artists. The end of activity in morning, we were sketching or writing during seeing pictures. 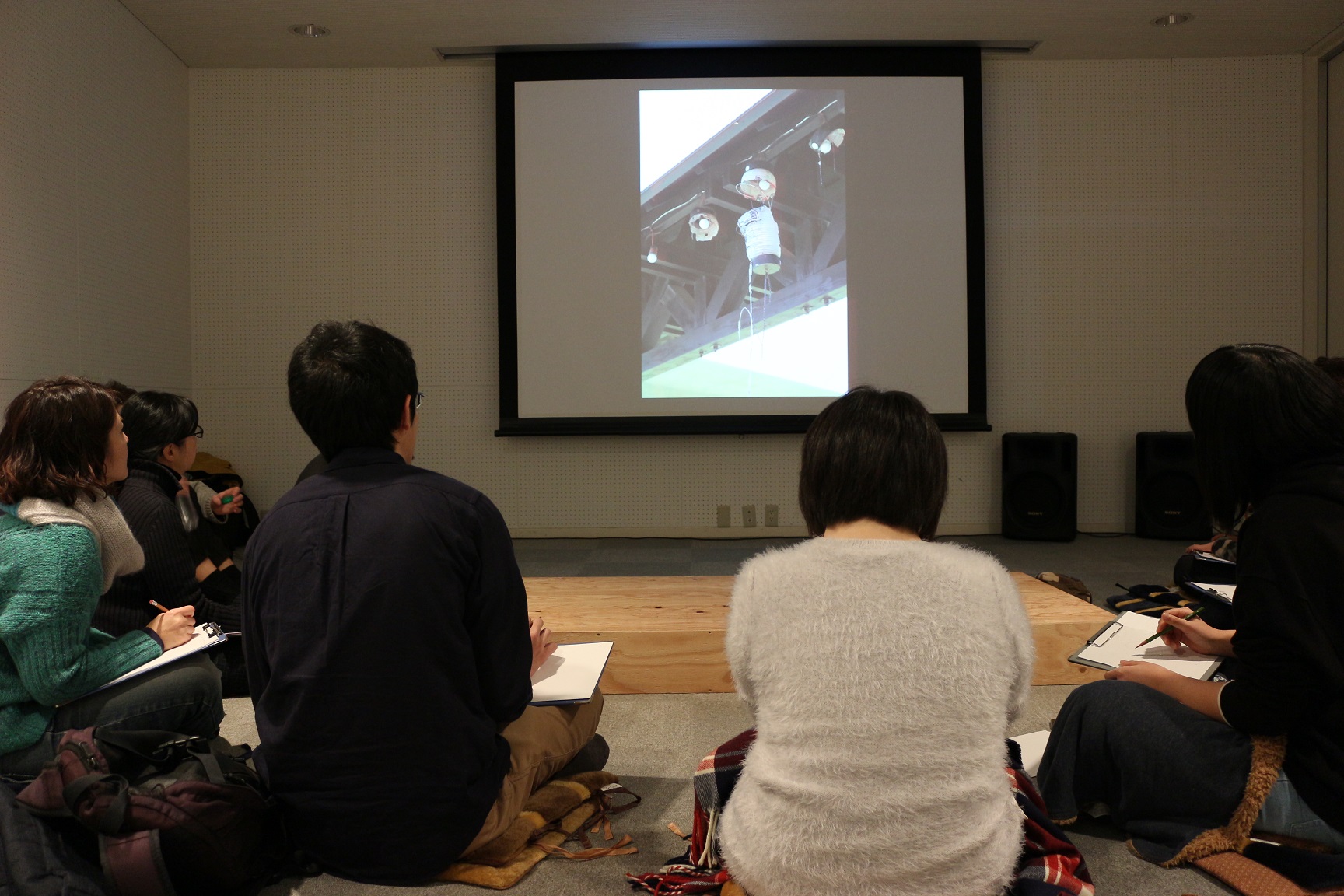 In the afternoon, we shared everyone’s image from the photos. We all saw same image, but there were many different imagination. In sketching during hearing sounds, someone heard like a sound of pinwheel, other heard like a sound of voice of mouse. In the end, we make story or picture by connecting some photos and sketches. And we showed our works each other. Participants could think deeply by various activities. 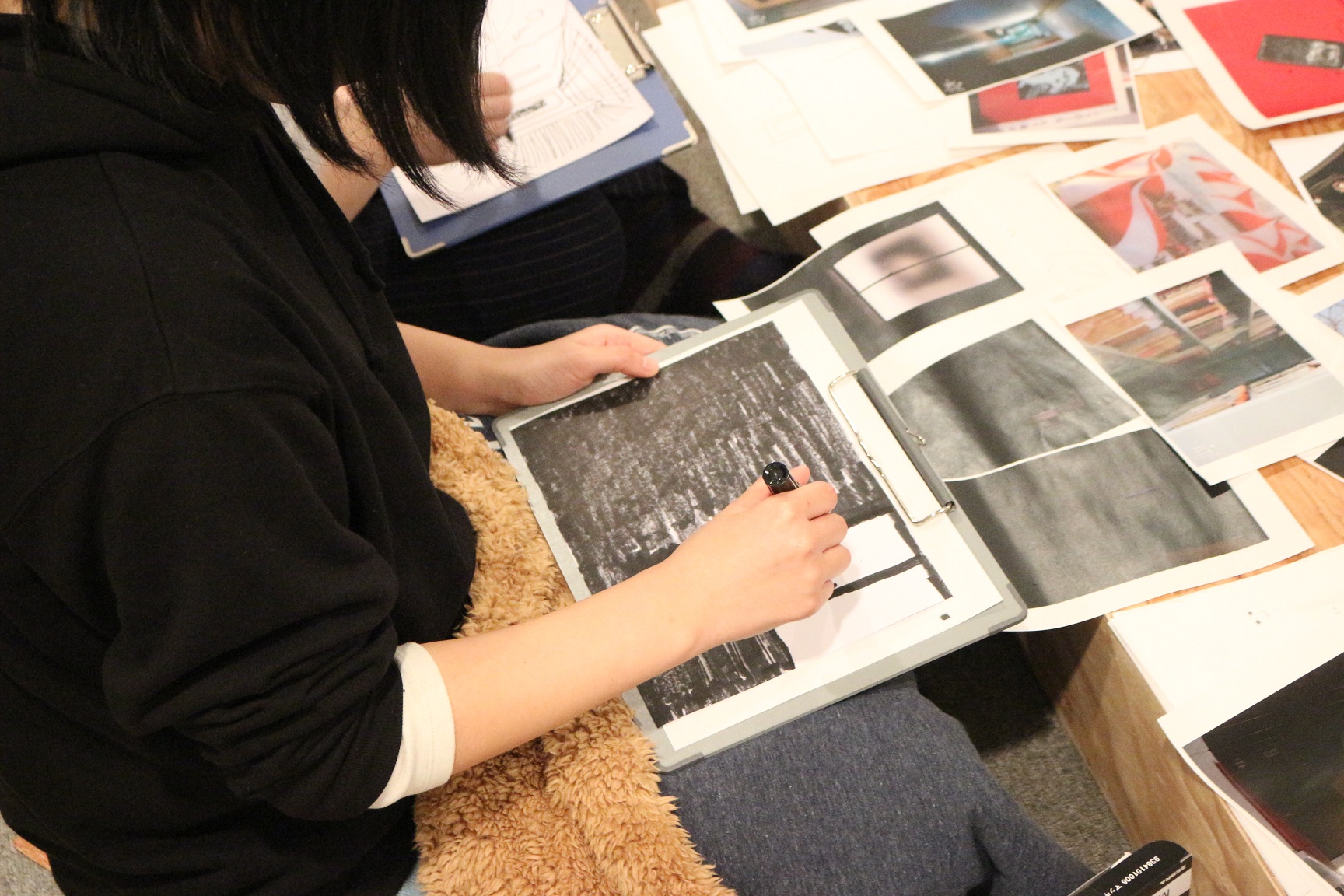