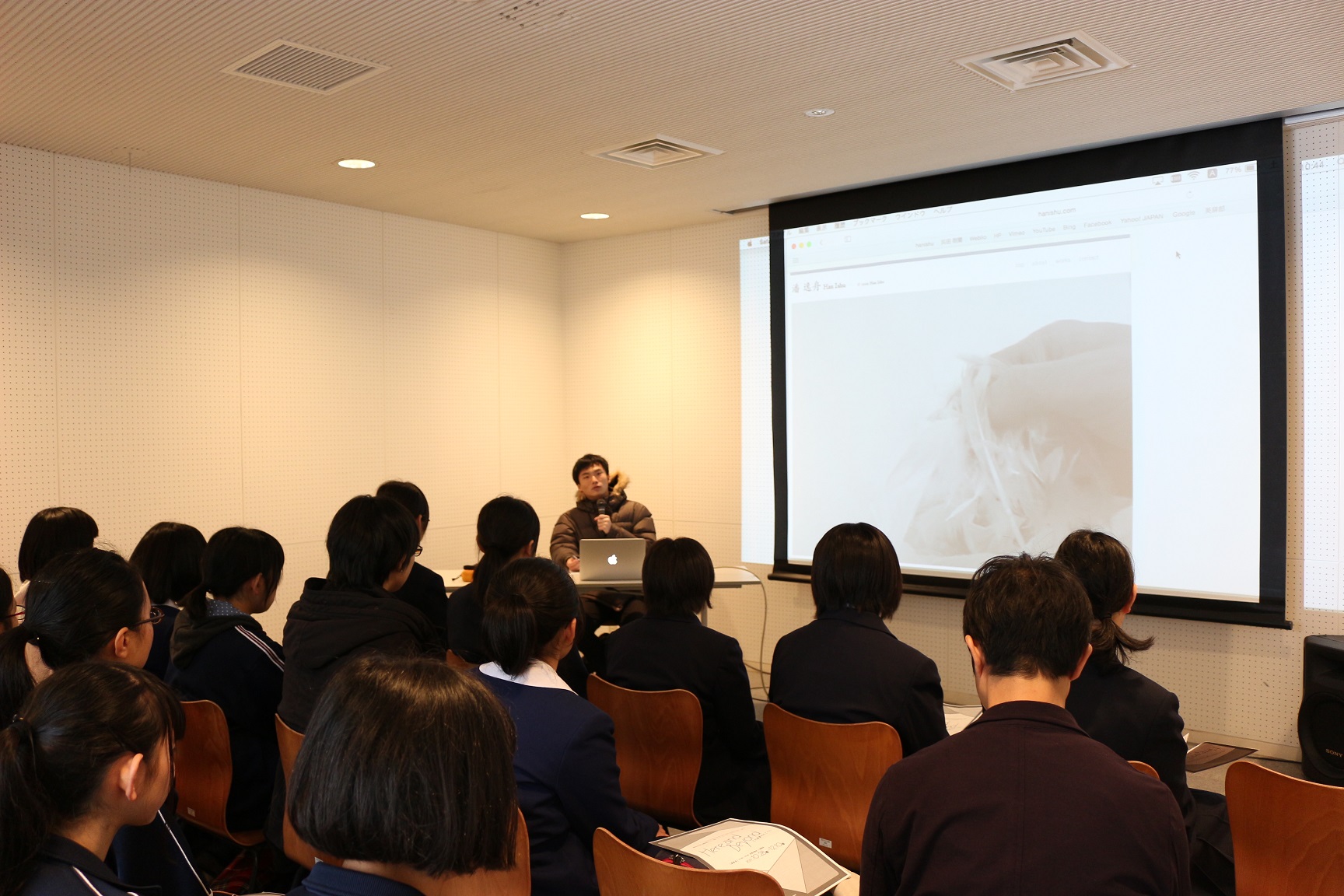 Hanwas born in China, but he spent a period of time from 9 years old to a high school student in Aomori. Han moved from Shanghai to Aomori with his parents who came to study. When He was junior high school student, he started drawing and advanced to high school art course. At that time he saw works of Marina Abramovic in ACAC, encountered contemporary art and began to produce performance works. 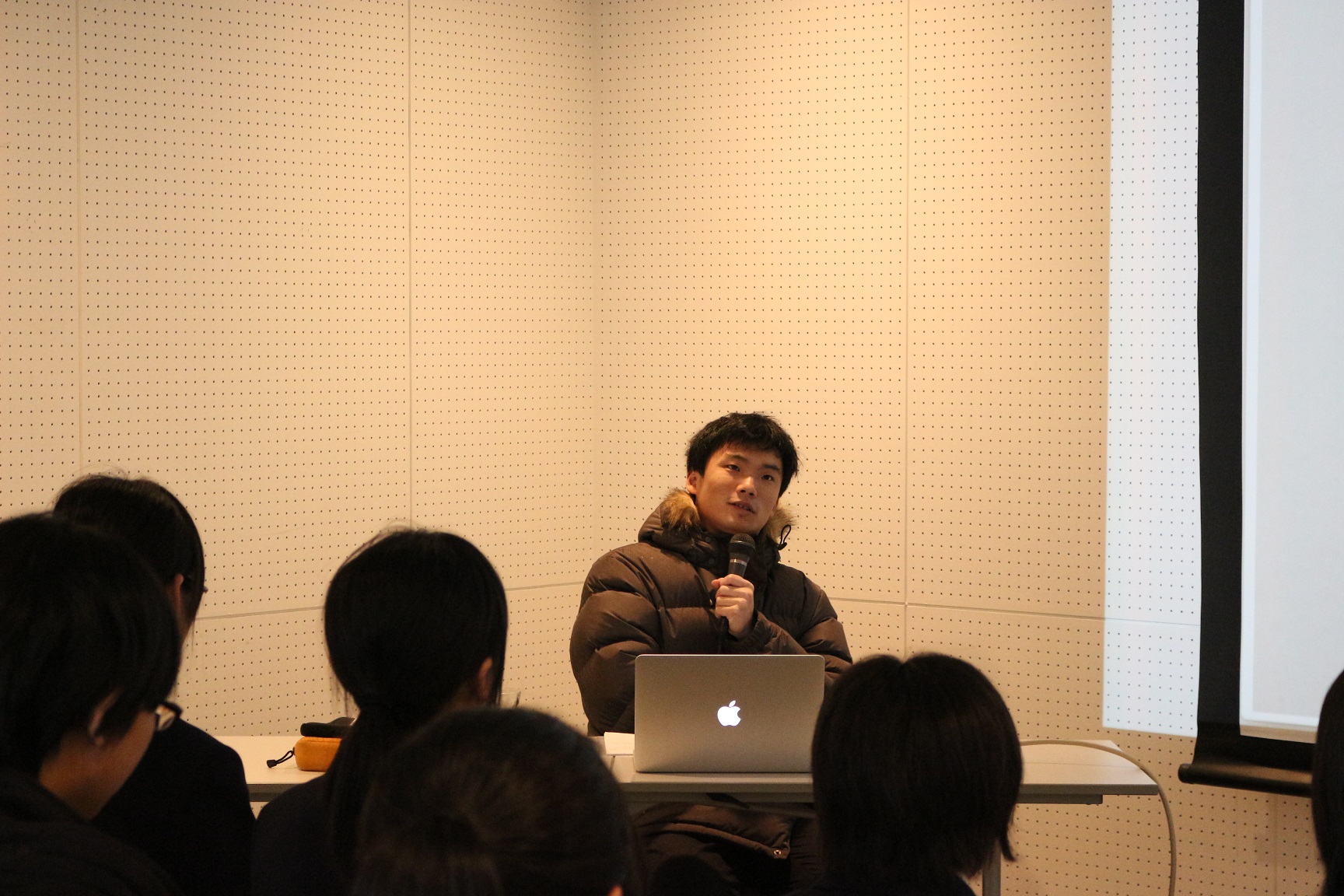 To my surprise, he borrowed a land negotiated by myself and accomplished a two day solo exhibition. Although it seems that nobody came to the exhibition, the performance “My Star” recorded at that time shows that there is “question about existence” leading to the current work of Han.
Han recalls that the “not appraised from someone immediately” state at that time was important to keep doing what he thought was good. Even if he was worried about what he wanted to make, he thought “I can do something interesting if I try not to understand”.
After that, a series of works, such as works made and stayed in Melbourne and works currently exhibited at ACAC. 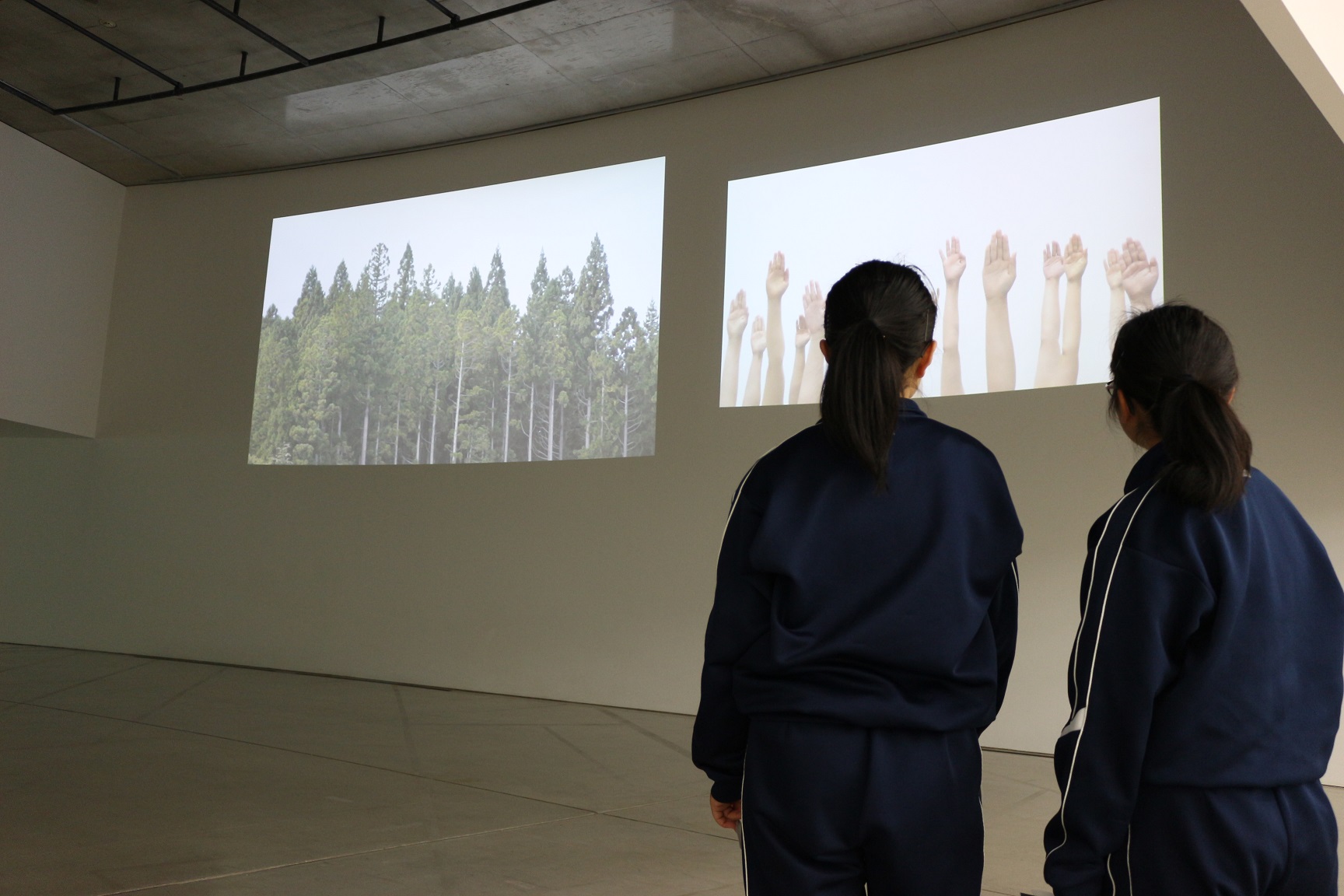 During he talked carefully to the idea of ​​production, the students were also seriously thinking. Aomori teenagers were encouraged by Han’s story with the same circumstances to them.